The Left’s Coup – In Your Face 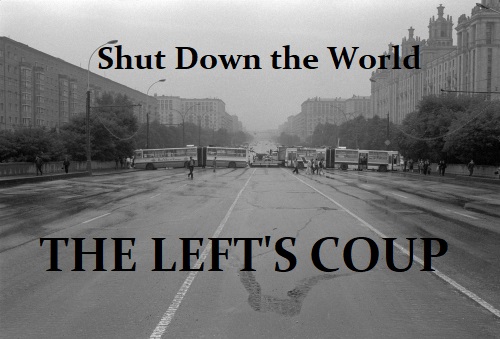 In Portugal, we have since Q42015 a left government. The first 4 years were a Socialist government with a kind of explicit support of Communist and Extreme Left. Since last year’s elections, the Socialists are again in power but now with an implicit support from the other two left parties. Portugal enjoyed a “nice” economic recovery, despite this left coalition based on two major things: Gold Visa programme (a law from previous right Government) and Tourism. The Gold visa will be canceled soon because the left says it’s only for criminals/money laundering and tourism… well we know that’s going on!

Today reading the Extreme Left (Bloco de Esquerda) site I found the following on their main (!) page:
“…Containment of disease has three fundamental obstacles. Firstly, the negationism of national governments in the face of the pandemic. This was the case, in the first instance, with the government of China (which corrected its actions and is now active in the international articulation to stop it), but also with the US administration of Trump or the British government of Boris Johnson. This is the case with the Brazilian government, whose president classifies the pandemic crisis as “a matter of fantasy”. Secondly, economic globalisation – which has facilitated the rapid spread of the disease without matching multilateral cooperation instruments – makes it difficult to implement containment measures. Thirdly, containment requires measures to halt activity in several countries for long periods…”

No further comments! And Congrats for the Great work! 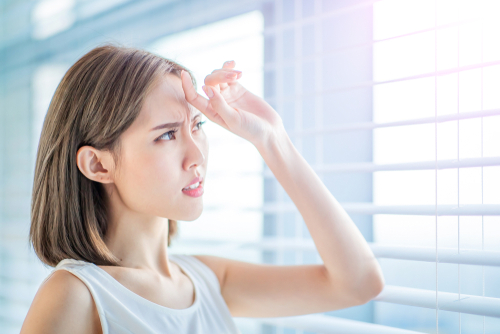 REPLY: This is really a highly coordinated coup by the left on an international level – USA & Europe. They all agreed that their targets have been Trump and Johnson as well as Merkel and the Netherlands. This is an all-out coup and they have deliberately used the rhetoric over this virus to make most people afraid to even go outside.