The Insanity of This Election

The Democrats have turned up the hatred against Republicans to new heights. They are demonizing Trump and constantly alleging he was falsely elected, and they are certain to do the same this time around. They have divided the country deeply and Trump has failed to drain the swamp. Glen Greenwald has come out and stated that the CIA was trying to overthrow Trump. There is so much internal division within the bureaucracy that a Trump victory will be by no means harmonious. He will face internal efforts as a coup continues, and 2022 does not look like a very good year.

Make no mistake about it; REGARDLESS of who wins the election, the other side will NOT accept a loss. The Democrats have been trying desperately to join this Western Coup of the Great Reset, and this is why they are funded by Soros and inspired by Bill Gates. There is no way they will simply sit on their hands. Soros will probably not even be alive for the next election in 2024. Bill Gates will be unless someone assassinates him as they at least tried with Adolf Hitler. 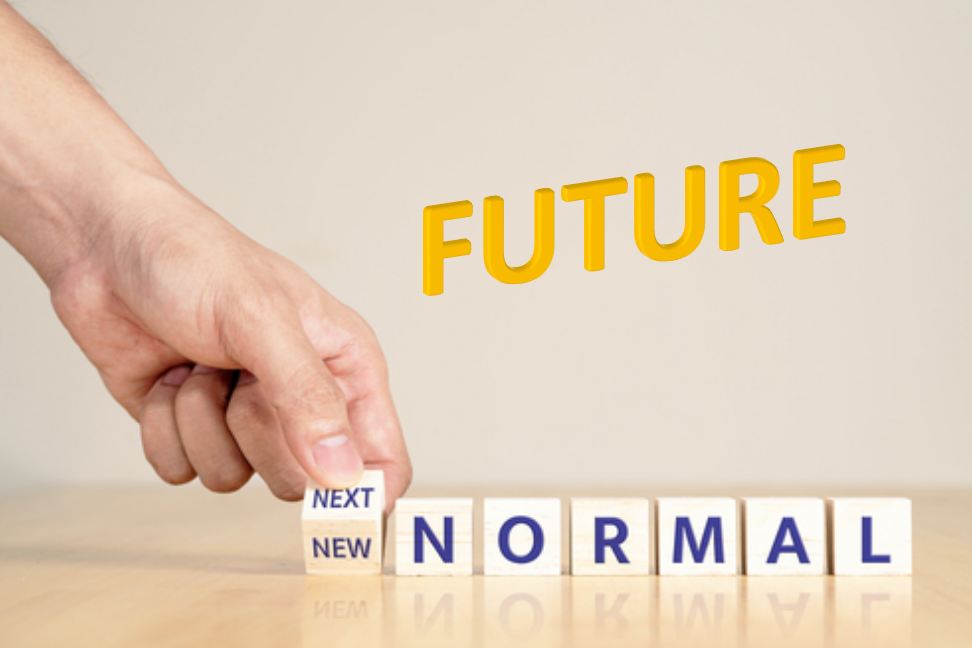 We are by no means heading back to the way things were. Europe is adopting the Great Reset 120%. They are banning short-term air flights and are basically banning chemicals in food production, which will only complete our model. We are looking at food shortages and famine on a global scale. Famine is already beginning in Africa, and this may simply be part of this diabolical plan against humanity to reduce the population. 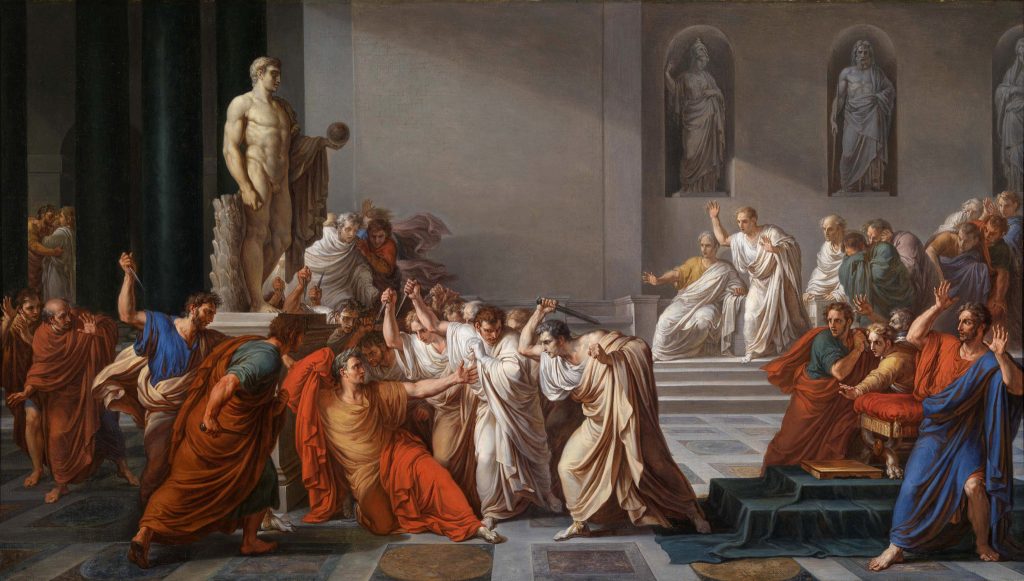 Trump will stand up against this trend, but he also has so many within the government plotting to stab him in the back. Ballots are vanishing; people are discovering they voted when they did not. I have never seen any election in history this corrupt. No wonder gun sales are at record highs and ammunition is nowhere to be found. Either way, we will see violence post-election, so batten down the hatches.