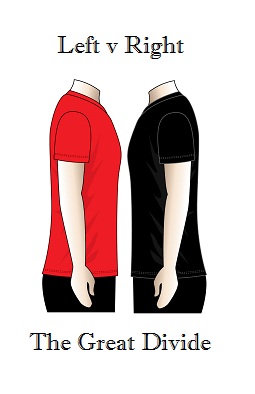 COMMENT: You are wrong. Trump is the entire reason the country is divided.

REPLY: I have stated numerous times that this is a global trend. Now the BBC has taken a world survey on this very question. This is the Ipsos MORI study, which was carried out in 27 countries for the BBC. You obviously have your head in the sand and are too biased to open your eyes. The study showed:

I travel the entire world. We have clients on every continent with whom I talk to regularly. I see the trends unfolding everywhere and what I look for are the PATTERNS, not the personalities. Trump would NOT have been elected if people were not turning against the establishment. They are sick and tired of being lied to and they are not stupid enough to think that the promises made by government will actually be fulfilled. If you believe in government will be there to hold your hand and smite down the rich to fill your pockets before their own, I feel very sorry for you because you will be incapable of surviving for you still think that its government’s job. Good luck with that one!

It is this battle that will dictate the markets. This is not just politics – it is economics!