The Fate of All Nations 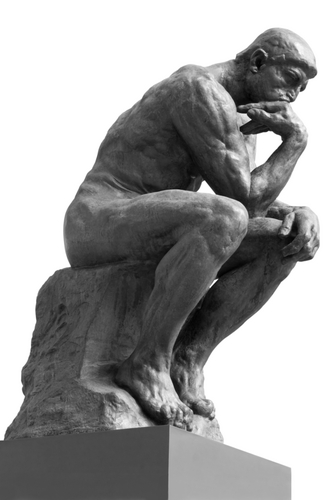 The economy like a man seated on a rock among fallen trees in a forest with his chin propped up by his arm resting on his thigh, while high overhead the wind of change blew breaking the tops of the trees as they fell to the ground. He sat on the top of a hill, once the citadel of the modern world, where so many foreign dignitaries once came to pay their homage. The Congressional Hall, once bustling with lobbyists all vying for favors in return for bribes, remained empty, a mere shadow of its former glory. 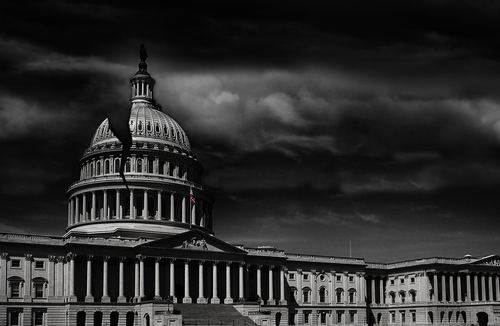 This citadel of the modern world had descended into chaos instigated for political change. A political virus separated the people turning man against his brother each suspecting the other of a claimed disease. Each in their own way weakening the state unleashing an unintended decline and fall of the whole as each sought only their own individual political gain. The unity of a nation was no more.

This once-mighty establishment, the envy of the world and the defender of freedom, begs the question; how has it fallen? Its principles lay broken scattered on the ground to be swept away by the winds of time and chance. The wheel of fortune, like the eternal sea, is always moving. This time the bell has indeed tolled. The darkness shall not pass for the white of the sunlight can no longer penetrate the corruption protected by thorns and brambles. As with all political states, they fall first from within. In their hour of weakness, we can barely hear any lament for what was once a civilization of cooperation, became divided and crumbled to dust to be buried in a common grave by the hand of history.