The False Flag Coming this Week 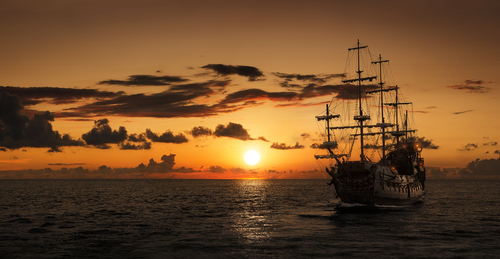 A “false flag” is a term that goes back to the days of Pirates. They would fly a flag of a friendly country and then when they were close they would raise their Skull & Crossbones. Thus, the term originated during the 16th century and referred to the deliberate misrepresentation of a ship’s affiliation and this intent. The tactic was originally used by pirates and privateers with great success. It eventually became a standard practice in times of war. It was legal but required the raising of your true flag once an attack had begun.

Today, perhaps the most notorious false flag was used by Hitler in the Reichstag Fire. He immediately blamed the Communists and thus justified his oppression. This is precisely what the attack on the Capitol was all about. This video of John Sullivan speaking to a freelance CNN reporter expressly shows he knew it was going to take place and assisted in breaking in. On the 20th, we are likely to see some events somewhere and they too are highly likely to be false flags to ensure that the Domestic Terrorist Act passes with very stiff penalties which will allow the imprisonment of just about anyone under a very intentional vague definition of a Domestic Terrorist. This will be used in the exact same manner as Hitler and Stalin. 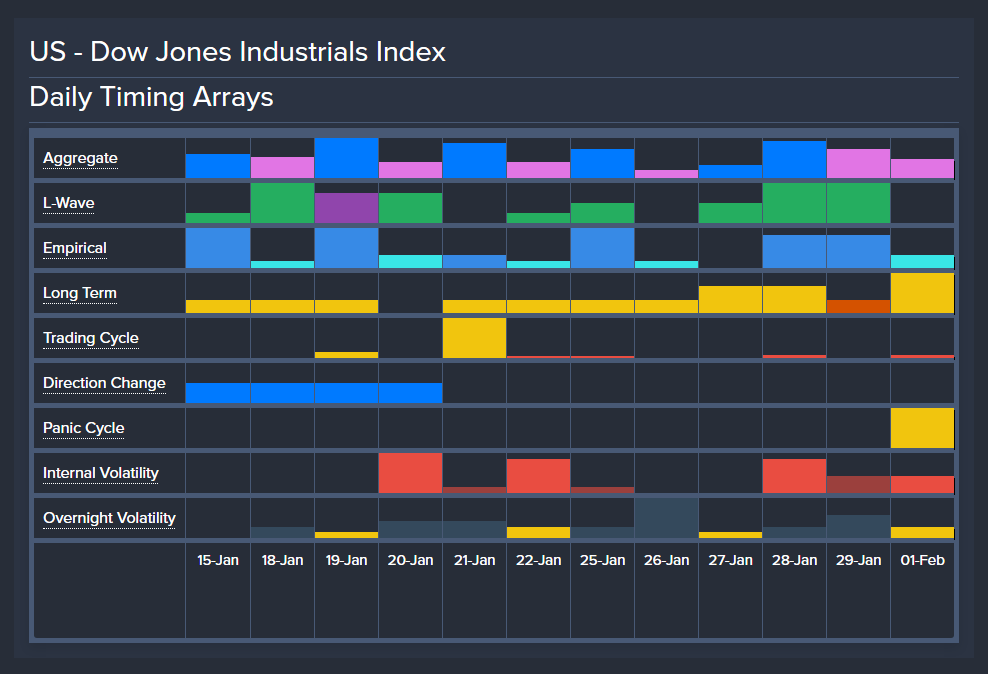 We are in the midst of a leftist revolution. Most people will not believe that until it is too late. Note the choppiness going into the 20th. There are 4 Directional Changes in a row and then a high volatility target on the 20th. We do not see a nice steady market unfolding. International Capital will need to decide its vote and that appears to be shaping up in February. We do not see masive volatility from violence this week as took place during the week of the 4th.