The Distrust of Government 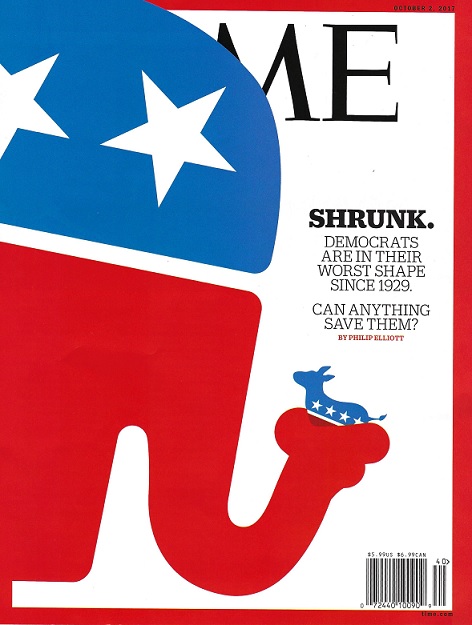 In Florida, the vote was very close. Ron DeSantis got nearly 40,000 more votes than socialist Andrew Gillum in the Florida governor’s race. Then Rick Scott over 15,000 more votes than Bill Nelson in the Senate race. Florida’s secretary of state ordered a recount Saturday afternoon for the elections for governor and U.S. Senate. Both races remain within the 0.5-percent margin of victory that triggers an automatic recount under state law.

Clearly, with the recount for Governor and the Senate, the election is just not over. This is quite amazing but it reflects just how divided the nation has become. As the political chaos continues, we just may see the distrust of government send more and more capital fleeing from government bonds to equities.

The warning signs are there always. Of course, if the Democrats come in under 47 in the Senate, we should expect that we are headed into a political shift that people never saw coming. Trump’s election has now been validated. The Republicans who retired because they did not support Trump, like Speaker Ryan, completely misread the warning signs. They may think they can hide their head in the sand, but there will be no place to hide.

So get ready and buckle up. We may not have yet resolved the US elections, but we now have to turn and look at Europe. Welcome to the new interesting times. How everything shakes out will determine where capital flees to next.