Heather Mac Donald appeared on FOX News with Tucker and the story was about how Alexandria Ocasio-Cortez (AOC) accused the House speaker of targeting elected women of color. The left is turning on the left, as they always do. AOC and her leftist groups provided a 7-page manifesto telling Biden to use executive orders and bypass Congress to deny the Republicans any right to vote – end of Democracy. Meanwhile, Black Lives Matter is insisting that the incoming Biden administration must end cash bail and grant amnesty to all BLM protesters targeted by the National Guard under President Trump. Furthermore, a member of the SQUAD, the far-left Rep. Rashida Tlaib (D-Mich.) and Rep. Ayanna Pressley (D-Mass.) have backed the BREATHE Act, a four-part legislative proposal calling for defunding law enforcement and investing in communities of color. 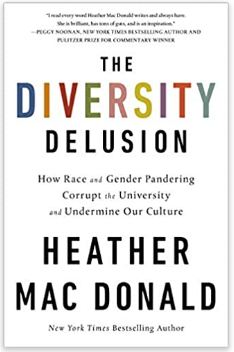 AOC is using a weapon that is very dangerous and lacking any real training in such tactics, she is probably just reacting based upon the distorted way colleges and universities teach children today. AOC is living proof of why a child should not go to college or you have to find one that is not leftist – which is next to impossible. Formal education has become a joke. It is impractical beyond specific skills like medicine and law which really no longer teach ethics.

Education today starts by telling minorities and women that they are discriminated against rather than saying this is a land of opportunity. They ignore all the African and Spanish who have risen in business or government. They seem to ignore Obama was black. By teaching that they are minorities, they set the stage for their lives to be interlaced with conflicts.

In law, if I put you on the stand and asked when was the last time you beat your wife? You now cannot escape. You can swear you never beat your wife and I will simply say that is not what I have heard. You offer to call your wife as a witness, and I say of course she will lie because she is afraid you will beat her. This is precisely what they are doing with calling people RACIST. There is no escape. 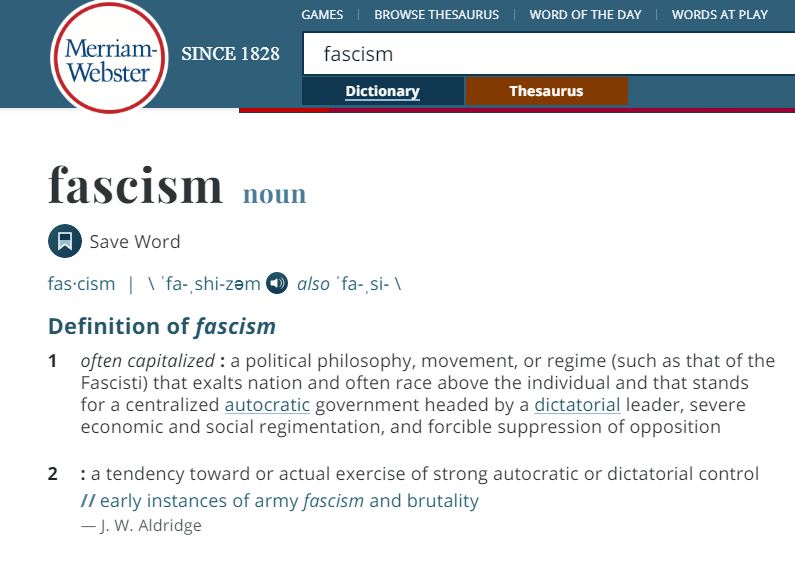 They accused Trump of being a racist when Black unemployment was at a historical low, he handed more money to black colleges than any other president, and as far as the Wall was concerned, Mexican is not a race – neither is Spanish. Mexican is no more a race than American – it is ethnic the same difference between French and Italian. The same with throwing around the label FASCIST. Trump has a business to return to. He is not interested in handing control of what he owns to the government. That is just another absurd label. If anything, it should be applied to those in the Democratic Party supporting this Great Reset for this is the end of democracy and the totalitarian power over the entire world run from the United Nations.