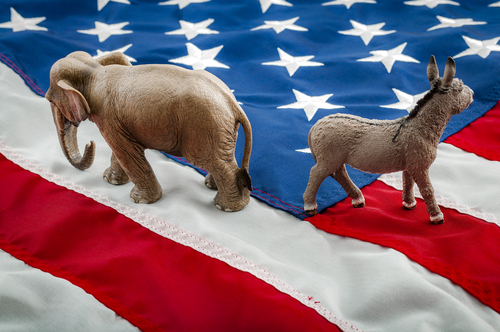 The debate was not very presidential. Trump was too hot and interrupted way too much. Biden did not act very presidential either way too many lies and too many name-callings. Neither Biden nor Trump really provided any clue as to how to deal with COVID. Trump tried to rattle Biden but that worked only marginally.

Biden suddenly abandoned the extreme left saying he does not support the violence or defunding police but said he was the Democratic Party yet then said he is not President so he did not call any Democratic governors to tell them to bring in the national guard.

Of course, we vote for parties, not individuals. That died with the 1800s. So, it really is not about either candidate personally for they are limited in their capacity to actually run the nation as a single individual. It takes Congress to legislate the laws.

Nevertheless, both these individuals revealed how far politics has fallen. I have never heard in any debate someone calling the current head of state a clown. This entire debate was really a disgrace.