Something Smells About the Raid of Trump 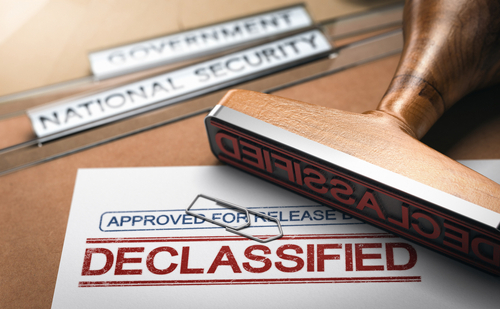 Back in October 2020, Trump issued had issued a major declassification order for every Russiagate document. He also included every former Secretary of State Hillary Clinton document to be declassified. Sources in Washington suggest that the National Archives is playing politics and has ignored the declassification of all the RussiaGate documents. The raid of Trump appears to be a move to protect the full disclosure of what took place under RussiaGate. This may get far worse if the true scope of the seized documents ends up being revealed. Let’s see what surfaces. The president has the power to declassify any document. This is raising serious questions as to what is going on at the National Archieves.