Should Hillary Have Been President?

COMMENT: You just support Trump. Hillary won the popular vote and should be in the white house. 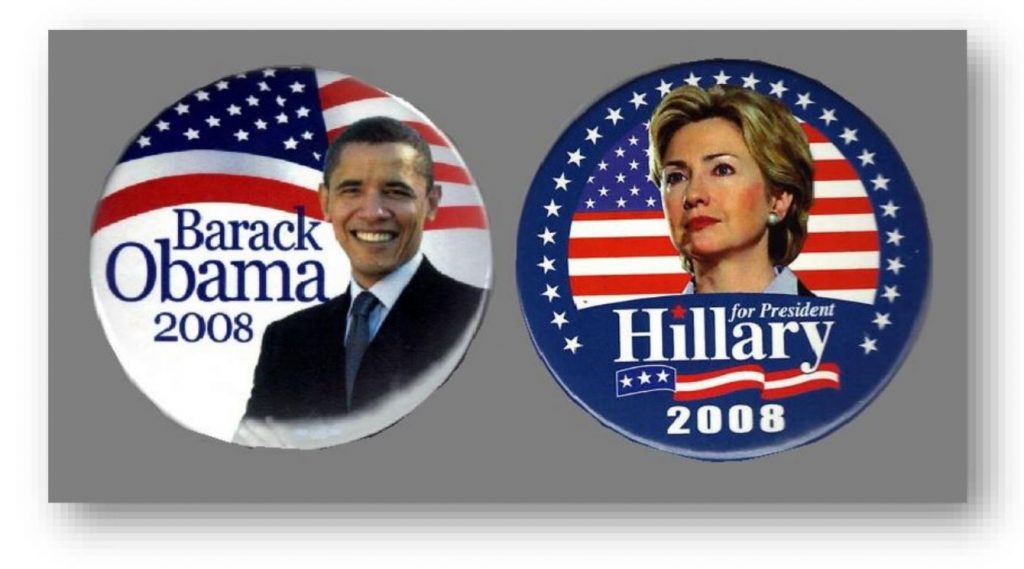 REPLY: You seem to think that the popular vote should pick the president. I am certain if it had been the other way you be against the popular vote. The system was designed to prevent the tyranny of one state dominating the rest, which is what took place in Europe. Merkel unilaterally opened the gates to “Syrian Refugees” and that decision she made herself without a vote, even by the German people. She alone has decided the fate of all of Europe. That is how the political decisions of one state can impose tyranny upon all others in the union.

You are also probably unaware the Hillary also beat Obama in the Democratic primaries. The Democratic nomination for the 2008 election was interesting for Hillary Clinton won the popular vote, but ultimately Obama won more unpledged delegates and therefore the nomination. The delegates made the choice personally, not the people. Did they want to have the first black president or woman? They chose Obama for they believed he would gain them the victory for all the black voters would come out for him but not her.

Even that did not really work for during the actual presidential election of 2008, Obama won only 52.9% of the popular vote. There was no landslide which they were looking for. Obama agreed to give Hillary the State Department, which she turned into a money-making scheme to appease her since she had also won the popular vote in the primaries.

Personally, I prefer a NON-CAREER politician. It does not matter what party they reside in, for it will always be them against us.

« The Real Conspiracy – Hillary & Pelosi
Will Adam Schiff Lose in 2020? Will He be Compelled to Testify? »