San Francisco to Pay People Not to Shoot Others 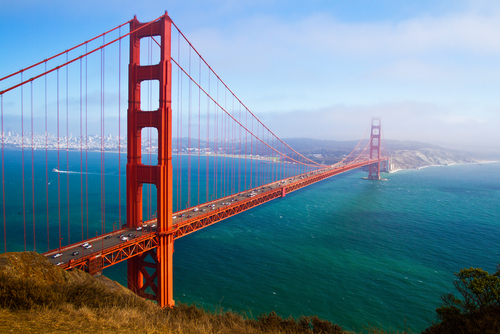 Believe it or not, San Francisco reveals how capitalism might be able to solve the crime surge. The Dream Keeper Fellowship is launching in October, and it will pay individuals $300 each month to not be involved in shootings. Meanwhile, they haven’t put 2 and 2 together. Rising crime is due to their destruction of jobs, crazy lockdowns, and demands for vaccines. All of this for a disease that was created in a lab that has a death rate of less than 1%, affecting the same group of people who die from the flu annually.

The FBI has announced that violent crime increased almost 30% in 2020. Black unemployment was at a historical low under Trump. But they called him a racist, and his policies of expanding the economy were all wrong. Well, now after giving people a taste of a strong economy, they set out to destroy it. Now they wonder why violent crime is off the charts? Honestly, I think “Dumb & Dumber” would have run the country far better than this lot.

I suppose if you go down to City Hall, you could now say, “I was thinking of shooting my neighbor, but I didn’t. So can I get $300, please?”

« The Deep State Won – Now Deal With It!
This is Getting Really Insane »