Russia Demands Evidence to Support US Attack on Syria 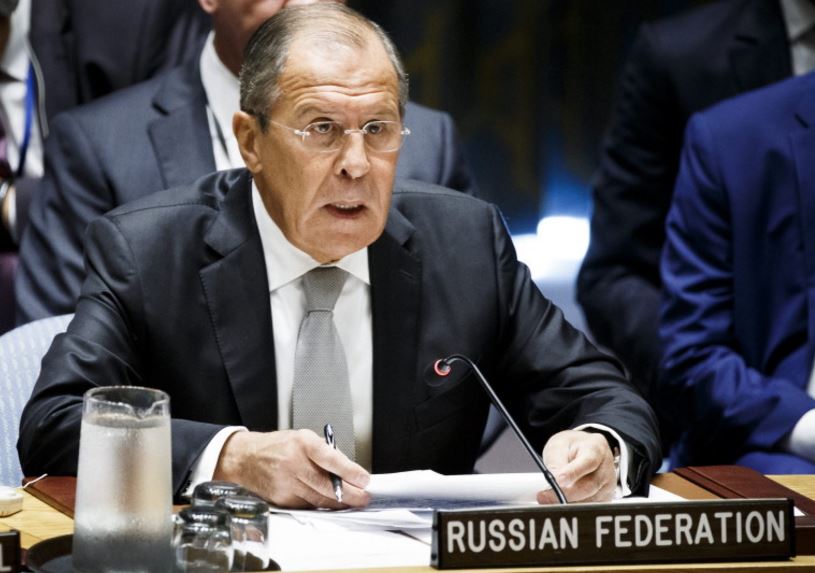 Russia’s Foreign Minister Sergey Lavrov telephoned Rex Tillerson concerning the attack on Syria. The minister had told Tillerson that allegations that the Syrian military had used chemical weapons in the so-called “poison gas incident” lacked any proof whatsoever. Lavrov and Tillerson had agreed to personally continue the talks on Syria, because it is increasingly looking like the “intelligence” community was deliberately trying to mislead the White House.

Tillerson had to come out on CBS television stating that the priority of the US in Syria is to defeat the jihadist militia Islamic state (IS). Trump looks very stupid for allowing the intelligence community to create false flags. This is far more of a crisis than meets the eye. It is not likely that Syria will escalate from here, but there is a clash going on between the bureaucracy and the Trump White House. Can the intelligence community be trusted any more?

« Did Trump Surrender to Deep State or is this a Civil War?
Turkey to Confiscate Gold in New Clever Way – To Help Citizens Earn Money »