Resistance is not Futile – it is Inevitable 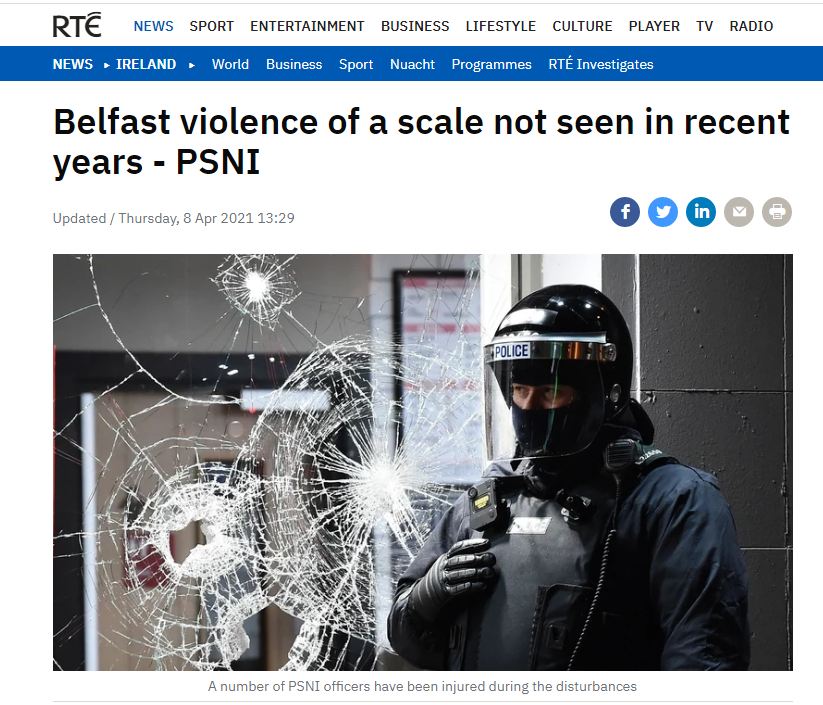 Comment from Ireland: It seems your 2018 article was correct & more or less on time.

“From a cyclical perspective, if we begin on August 15th, 1969, then we are concluding a 51.6-year wave on 2021.2219178, which will be March 22nd. It is lining up with the Economic Confidence Model and the Monetary Crisis Cycle. Therefore, the violence will reemerge with a new trend once again driven by economics. Violence has continued sporadically but it has been rising gradually again since 2013.” 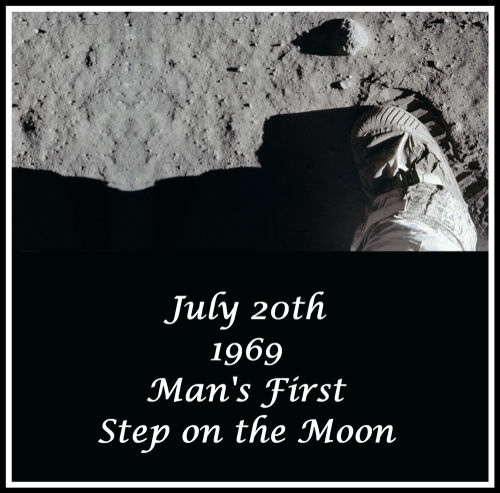 REPLY: It is my hope that people understand that these forecasts are NOT based upon my opinion. There is a cyclical nature to everything. The key is to open your eyes and look around you. If there is anything I can contribute to society before I am released from this chaotic world, I hope it will be the fact that we make that first step for mankind departing linear analysis and moving to the dynamic world of nonlinear activity where they finally grasp that everything has a cycle.

Cyclically, the time is now. From the landing on the Moon (1969.55), we have now reached 2021.15, marking the attempt to change the world once again on the negative side. The turning point before 1969.55 was 1917.95. Ironically, it was on Dember 15, 1917, when an armistice was signed between the Russian Soviet Federative Socialist Republic on the one side and the Austro-Hungarian Empire, the Kingdom of Bulgaria, the German Empire, and the Ottoman Empire on the other. Communism was given the green light. Unfortunately, this particular cycle has warned that we indeed face the rise of tyranny once more here in 2021.

Resistance is not futile — it is inevitable.