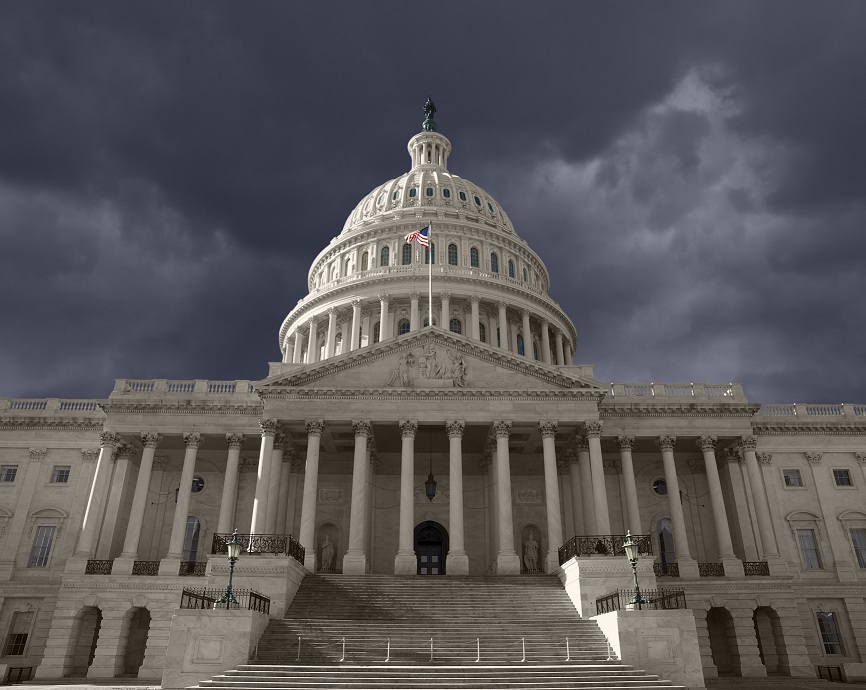 The Republican has won the House. It took more than a week for the Associated Press to determine the GOP had won the 218 seats necessary to control the chamber. Never in my entire life have I ever witnessed an election take this long to find out who won. This is all the paper absentee ballots where my own staff could right a national voting program in less than one month and you do not need the paper nonsense. Dead people will not be able to vote and there will be no harvesting of ballots.

While the press wants to portray this as an underwhelming performance for the Republicans when they should have won hands-down considering the national decline in confidence in Biden that normally would have worked to their advantage, the corruption in the election process has been itself unprecedented. 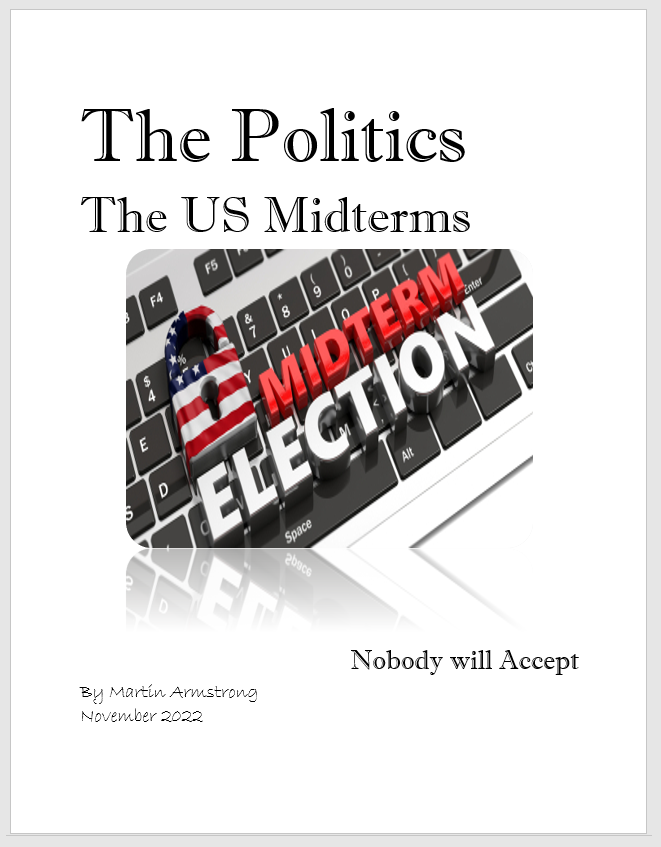 Our computer was correct – there would be no red wave. The report ($14.95) provided our Timing Arrays forecasting politics out for 12 years. The Republicans would take the House but not the Senate for this would be an extremely tight election due to the corruption. The whole point of the press calling for a red tidal wave was to make sure Republicans felt their vote was not needed so why bother? That was a strategy to keep that up in the press. I saw the same tactic was used to get Jimmie Carter elected. I remember that well for even I concluded it was so overwhelming I did not vote – they didn’t need me. Then you woke up with a surprise nobody expected.

This will now contribute to 2023 where we see rising civil unrest and the Republicans will bring impeachment proceedings against Biden and dive into the Hunter Laptop like never before. The Democrats are about to find out what goes around – comes around. All civility in politics has been tossed out the window.

This is the decline and fall of America. The country is now so divided, there is simply no possible way to ever bring it back to the middle. The Democrats still hate Trump and will push to discredit all Republicans using Trump. The hateful way politics has emerged ensures there is absolutely NOBODY on a white horse who will save the day. It will be soon to just turn out the lights.