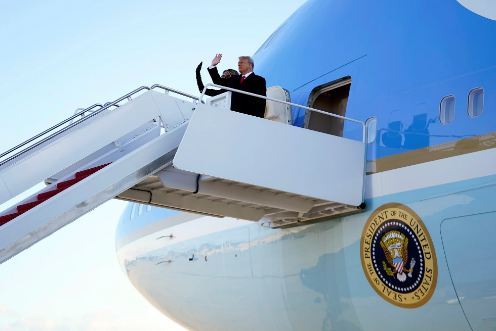 COMMENT: Well, you seem to be the only one who is real. The army was supposed to come to the rescue. Trump was to be sworn in by 11AM. Trump was supposed to have signed this Insurrection Act and they said their sources said this is not a drill. This event seems to have separated the real people from the fakes who just make up shit.

You won my loyalty.

ANSWER: I really do not understand why people make up those stories. There is some truth perhaps that the QAnon conspiracy was used to hype-up people to break into the Capitol to justify a police state just as they allowed the attack of 911. The government always gains power. I seriously question if there is really any validity to this Q idea since they do not seem to have any real contacts in Washington and have never dealt with anyone on the Hill.

The “establishment” had Trump surrounded in the White House and from the beginning. I saw the very same thing they were trying with Ronald Reagan. When Reagan was elected, they said in Washington they would “train” him because he was NOT one of THEM. You could not penetrate that wall around Trump. Just read Sidney Powell. She expressed the same commentary. They (establishment in Washington) were intent upon making sure Trump would have no real support. Trump was TOO NAIVE for Washington. They do not believe in the country no matter how many foolish celebrities they invite to sing at their inauguration. They are being used for political gain and are clueless as to the real trends. The corruption in DC goes beyond party lines. It engulfs both sides. 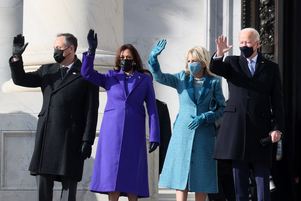 We have REAL clients who expect REAL information, not wild scenarios. The Democrats have called in so many troops to put on a SHOW that they are now in power and they are prepared with their new coming Domestic Terrorist Act to start imprisoning anyone who really disagrees with them. I did not see a viable avenue for Trump once the Supreme Court refused to take the Texas case. Once that took place, I did not see a high probability for a Trump victory.

We are headed into a period of severe repression. They are already telling cable networks and all social media to shut down ALL conservatives because everything they say is “misinformation” as they prepare for what nobody was ever asked to vote for. That is the REAL conspiracy and we have to consider that the wild theories that Trump was going to be sworn in by 11 AM and Biden hauled off in chains only benefit their designs for repression.

« Trump’s Farewell & Now the Great Reset & The Secret Agenda – Divide & Conquer
Are The Democrats Really in a Bear Market? »