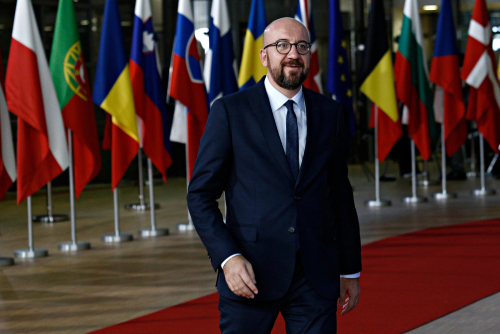 The European refugee issue just will not go away no matter how hard the politicians try to cover-up their mistakes. Now Charles Michel, the Belgian Prime Minister, resigned on Tuesday after his government collapsed in the face of opposition to his signing of a UN migration pact. Michel found himself abandoned after he lost the support of the Flemish nationalist party in his coalition. The opposition fears that this UN migration agreement would open the door to even greater migration. There will have to be a snap election in January. Otherwise, the next Belgium election is due in May.