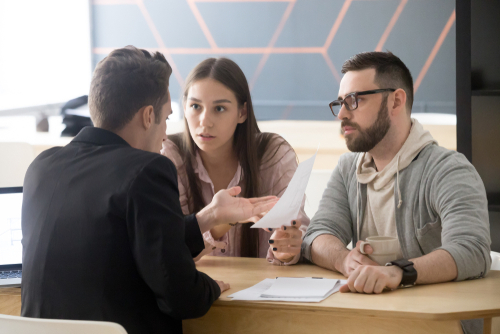 QUESTION: Marty; I understand you do not support either side in politics, but what happens if the Democrats split?

ANSWER: The Republicans were opposed to Trump when he was elected. You had people like John McCain who refused to even allow him to speak at his funeral. Once upon a time, the Republicans and Democrats worked together after elections. Today, the hatred in politics is really beyond all belief.

Trump simply represented a threat to their very existence. But Trump wrongly listened to the Washington elite and brought in people who were the very problem like Bolton. Trump was naive from the standpoint that he was not one of the oligarchs who funded government to further his business. That was the bankers, press, and military establishment. All three have been his enemies ever since. They are the primary donors who have filled their troughs regularly. Trump was just a lowly real estate guy that really did not have direct influence in that field – it was mostly state and local. 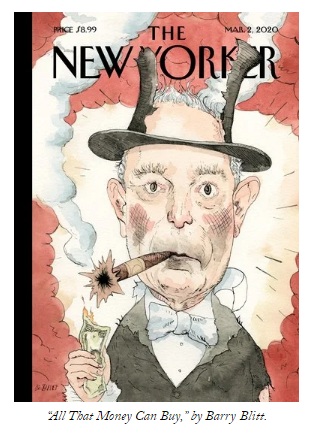 The split in the Democrats is indicative of the philosophy shift. They have pandered to the socialist agenda assuming these people are stupid and would never hold them to the promises they have made. This is coming back to haunt them as Bernie leads the pack.

Yes, Biden won South Carolina. But he has all the charisma of watching grass grow. The Democrats have spent $1 billion for the primaries which the press loves, but Bloomberg is $500 million of that. Hillary tried to buy the White House, and Bloomberg will fail. He is probably the most dangerous person ever to run for President in either party.

The Democrats will split over this philosophy for you have the core of the Party will rig the game against Bernie. Do we see the rise in violence against the corruption of the Democratic Party or against Trump? It is true that the there is an element of the Democrats who have been brainwashed to hate Trump and I really do not see what he has done which has been such a threat. Bloomberg suspended the Constitution with his stop-and-frisk that any rational period should have known was illegal. Then Bloomberg outlawed 2 liter bottles of soda, and removed term limits because he refused to leave office. The decisions behind all three of these moves gives me serious pause about this guy. Neither Trump nor anyone else in either party has acted so arbitrarily.

The breakup of the Democrats is not something that becomes a win simply for Republicans. We are looking at a clash of philosophies and if Bernie does not win the nomination, this may be more of the spark to violence than the hatred against Trump.

I have said many times, my concern is what comes AFTER Trump. I do not see someone stepping up from the private sector with sound mind. Bloomberg is a demagogue who is highly dangerous. I think the split of the Democrats will cause an unstable political base that will also infect the Republicans.

The older generation is losing its grip. The Clintons will be gone for 2024. The entire playing field will start to change. From there into 2032 we should witness the disintegration of government for all the socialistic programs will become unsustainable. What happens then when the people who counted on those promises realize it is all a lie? Will this be the political Great Awakening?

« Trump’s Ad Does Not Target Biden or Bernie – but Hillary
Can Trump do what Bloomberg Did & Extend it for three Terms? »