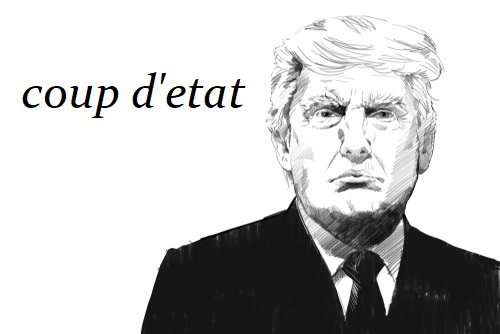 The coup is complete. They have defeated their enemy – Trump. They now occupy the Hill. They will now become the ultimate enemy of the people. Pence is now under pressure to invoke the 25th Amendment and remove Trump by tomorrow as President. There is a push to do this tomorrow, claiming urgency. Many people are resigning now rather than just waiting for the 20th. The word is out to invoke the 25th Amendment and then this alone would prevent him from running again which is their real concern. Additionally, claims he would invoke Martial law are really absurd. The military will not follow Trump at this stage. It is over. This was in the works for some time and it is the result of the Supreme Court refusing to take any case. All others will now be dismissed as moot.