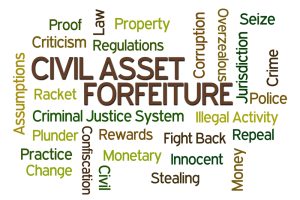 Mayor Jim Watson of Ottawa is proposing using the powers granted by the Emergencies Act to sell off the confiscated trucks. Over 170 people have been arrested along with nearly 50 trucks. Watson said that he believes the funds should be used to pay for the costs the city incurred during the protest, but the real reason he wants to sell off the trucks is to further punish the protestors. “I want to see them sold. I don’t want the return to these people who’ve been causing such frustration and angst in our community,” Watson said. “You can’t come to Ottawa anymore and shut down our city for four weeks.”

They are taking away these protestors’ livelihoods and leaving them with nothing left to lose. Civil forfeiture permits the government to seize property and assets. All they need to do is claim that a crime was committed. This is a very common practice and governments are the greatest thieves. Countless police agencies factor in confiscated assets in their budget.

Trudeau has suspended all civil liberties. He is attempting to use the truckers as an example – do not disobey or else. 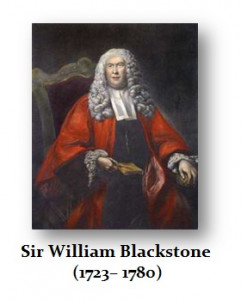 Government theft originated as an ancient law that the King of England adopted as a means to pretend he was God and entitled to confiscate everyone’s money on a whim. The United States Supreme Court in J.W. Goldsmith Jr., Grant Co. v. The United States, 254 U.S. 505 (1922), noted the origins of government forfeiture power in the historical practice of Deodand.

The court cited Sir William Blackstone (1723–1780) in his “Commentaries of the Laws of England,” which noted that this practice extended back to the times of ancient Greece. A Deodand is something forfeited or given to God, specifically, in law, an object or instrument that becomes forfeited because it has caused a person’s death. The English common law of Deodands traces back to the 11th century and was applied, on and off, until Parliament finally abolished it in 1846. Deodand is not technically practiced in the United States or Canada, yet it has transformed into the government’s right to seize your property even if you have done nothing wrong. The object commits the offense, not you.