Obama’s Portrait – What Does it Say? 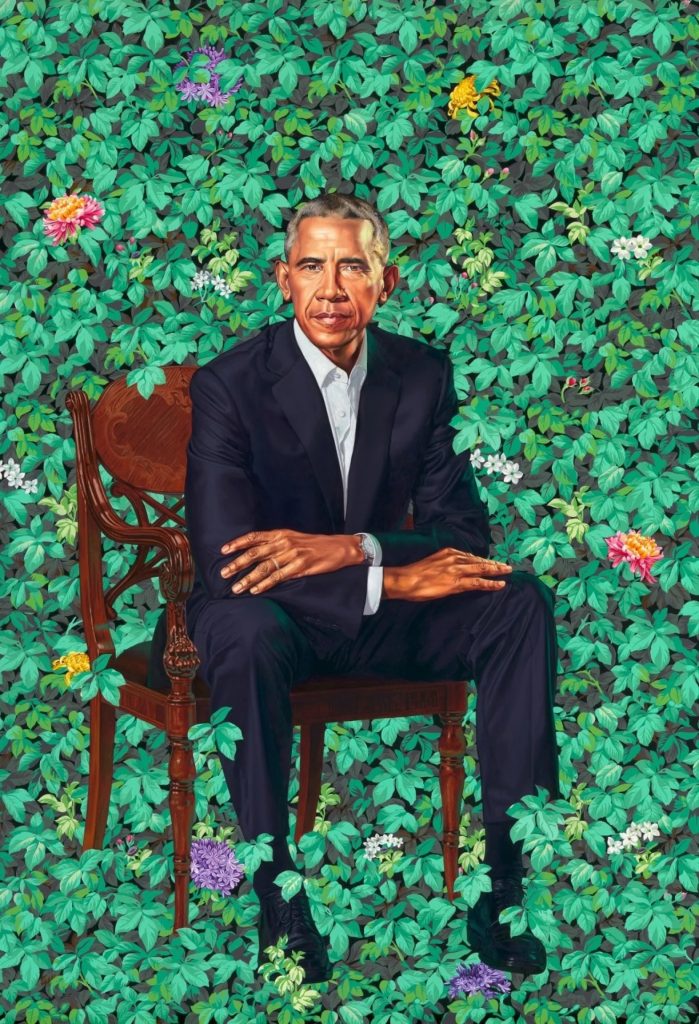 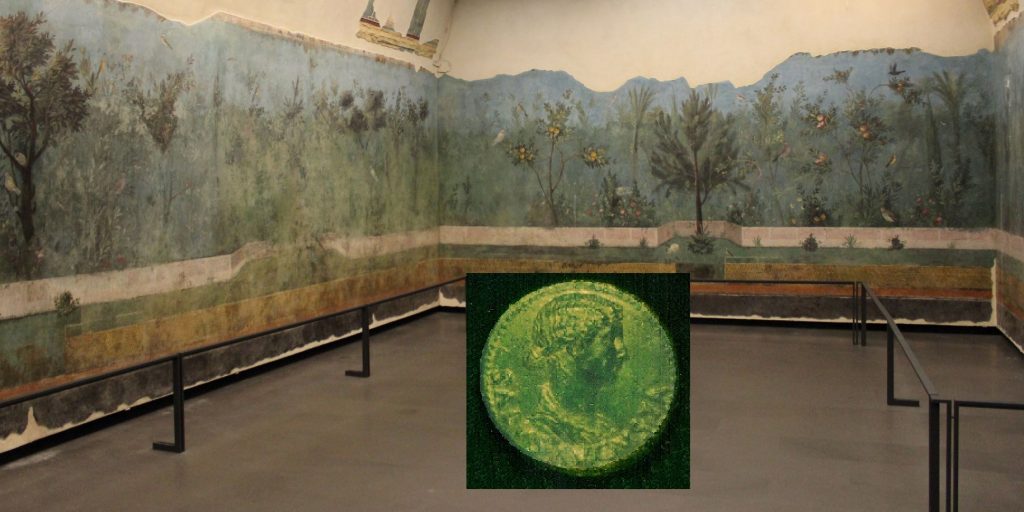 The official portrait of Obama was painted by Kehinde Wiley. This is a very unusual painting putting a president in a garden setting which traditionally was limited to women’s portraits. It reminds me of the painting in the Villa of Livia, the wife of the first Roman Emperor Augustus (27BC-14AD).

Obama’s portrait’s background is filled with blue lilies from Africa, jasmine flowers from Hawaii, and American chrysanthemums rising up from a field of ivy that begins to overtake the armchair on which Obama sits. This obviously refers to his origins. 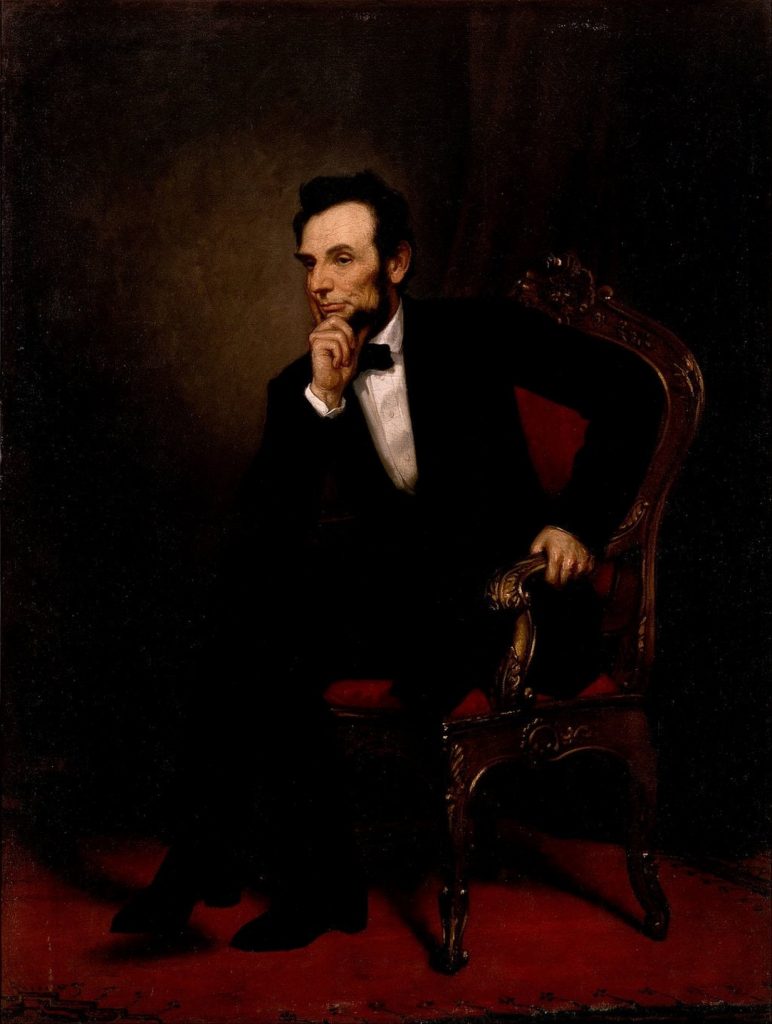 However, the picture also refers to Abraham Lincoln’s official portrait where he sits in a chair. This is an obvious connection to Lincoln who ironically was the founder of the Republican Party in contrast to Andrew Jackson who was a slave owner and the founder of the Democratic Party.

Yet the abundance of flowers and the garden scene infers something more than just his origins. This is also a symbol of his support for the Global Warming movement. Ironically, the greater the vegetation the lower the CO2 since plants thrive on CO2.