The founder of Guardian Angels who stood against crime in NYC, Curtis Sliwa, took 69% of the Republican votes which looks like the populism of 2016 all over again. Sliwa scored a big victory as the Republican nominee for mayor. What this is showing is that crime is out of control in NYC. Police are abandoning the job taking retirement ASAP and recruits are hard to find because the Democrats have painted the police as all racist enemies. You could not ask for a more toxic atmosphere and this election provides a hint of what we are going to see in 2022 – a real revolution at the polls.

Society cannot function without the rule of law. NYC is in chaos. The Democrats think they can win by dividing the country and fueling race and class. This is not the unity which is the very purpose of civilization where everyone benefits by coming together. They are actually unwinding the very reason to form civilization and in the process create the very reason for the break up of the United States post-2032.

If they try to steal this election, those in power better stay in a safe room and never come out. People like this who have gone so far against the basic standard of civilization have NEVER survived history. Even the birth of the Roman Republic in 509BC followed by the birth of Democracy in Athens in 508BC was a political CONTAGION that swept the Western world because corruption reached this level of insanity. 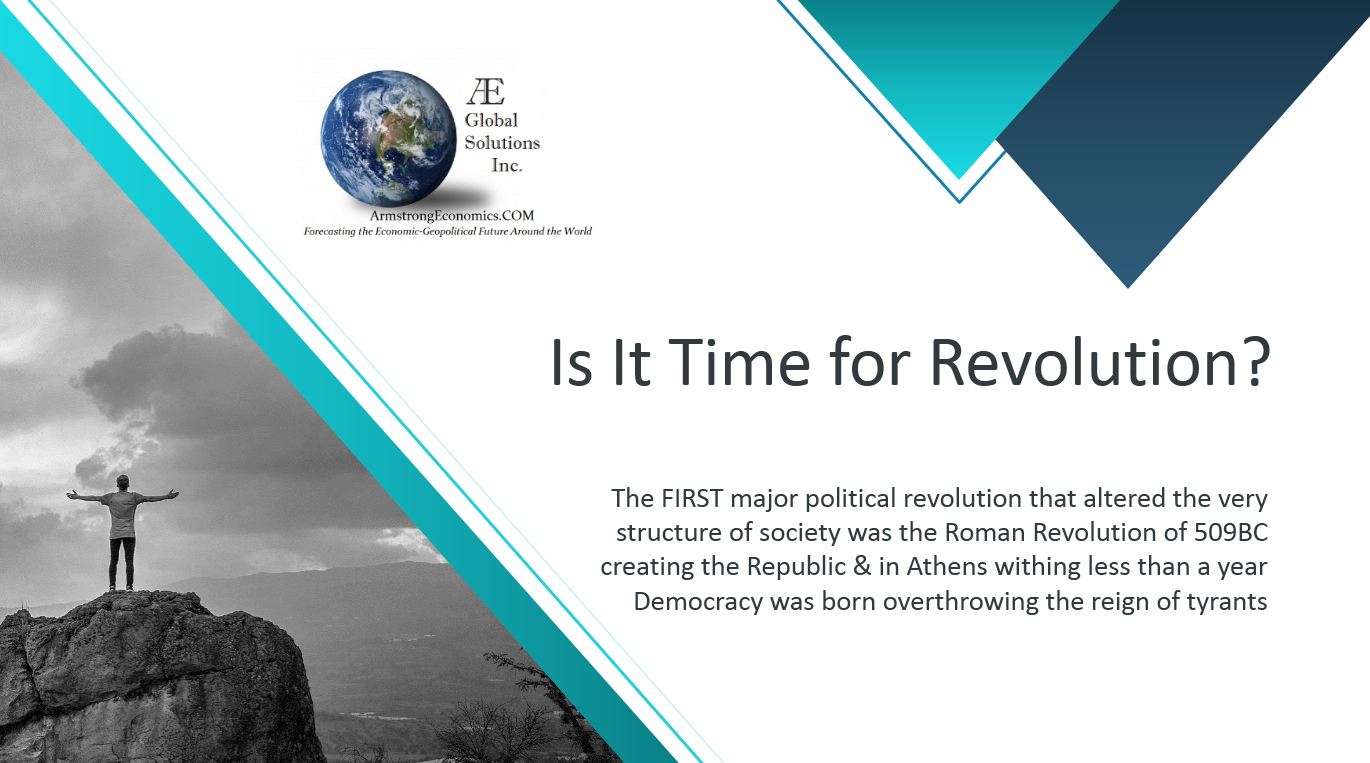 It has been about 2530 years (nearly 3 x 8.6) since the sweeping global revolution against tyranny where Rome overthrew its Tarquin king in 509BC and within less than one year Athens also rose up and overthrew their tyrants in 508BC. The political contagion was GLOBAL in western society. In China, Confucius was appointed governor of Chung-tu in 501BC. Despite the fact that these regions did not know of each other at that point in time, there were sweeping political revolutions that engulfed the world as a whole.

In Denmark, which normally sided with Britain in the EU Parliament, is moving toward DEXIT. Many are beginning to see the EU as the greatest danger – not Russia. The EU has turned so far left and these lockdowns will tear the EU apart. Instead of promoting a common market and expanding trade, they have raised trade barriers and are firmly in the hand of Klaus Schwab’s World Economic Forum.

Everything is starting to unwind. Indeed, 2022 will be the Panic Cycle in politics and we will focus on this fascinating forecast coming out of Socrates for 2022 at the World Economic Conference (WEC), the shift in assets from Public to Private, the rising inflation, and the prospect for gold and cryptocurrencies that Socrates has laid out.

The fact that Curtis took 69% of the vote shows that there is a political change in the wind that will result in the greatest surprises beyond what we mere humans can put together. This is what Socrates was born to do. There are people who hate me and usually try to kill the messenger. But I and here only to reveal the forecasts of Socrates – not my personal wishes or desires. 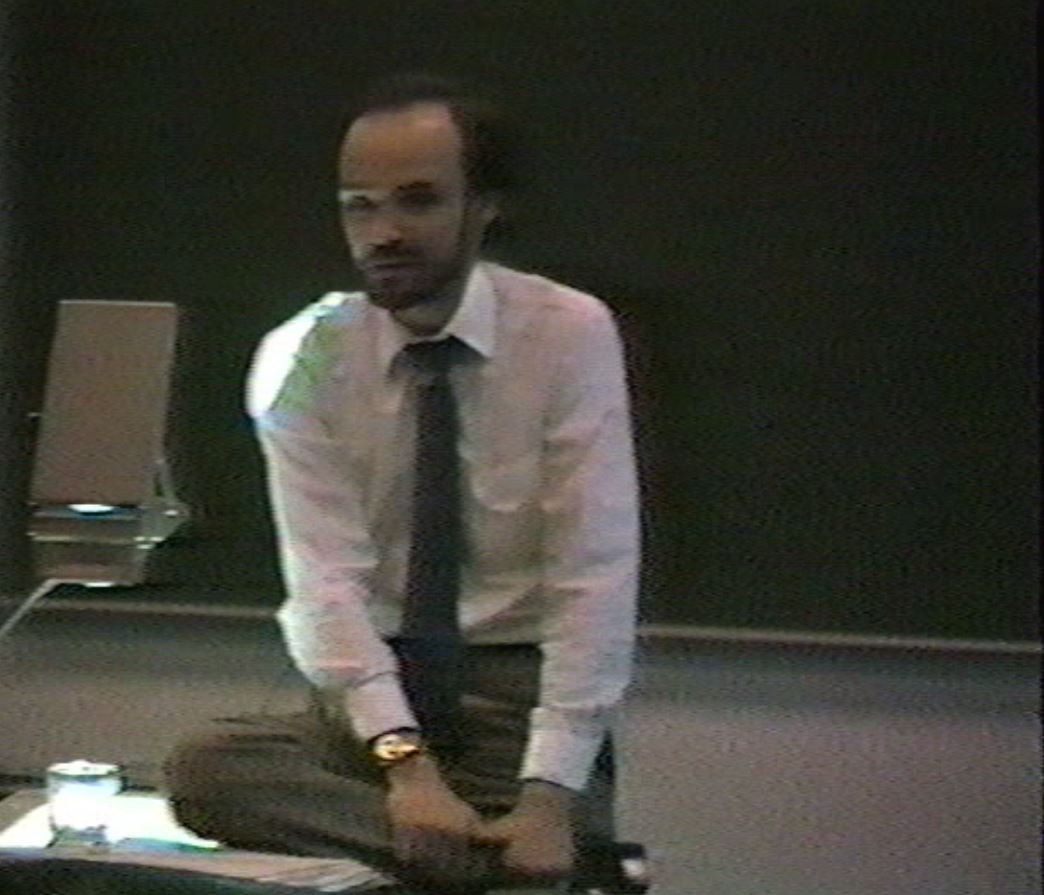 NOTE: Schwab’s first real WEF took place in 1987. To reach 50 years, he is counting his seminars before 1987. Our first WEC was in 1985, and before that, we too had seminars around the world. To go back to when you first began, 1971, is by no means justified to pretend you have been doing world events for 50 years which is an exaggeration. That is why Nigel Farage called the WEC the alternative to Davos.