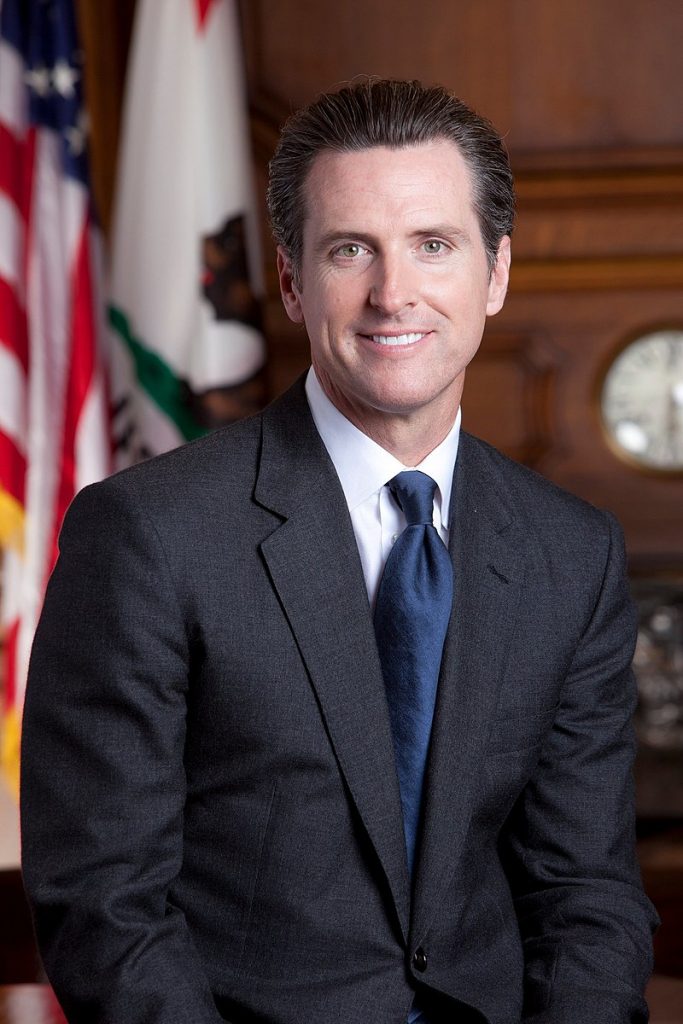 While the California governor faces a major effort to end his political career for being a lockdown Nazi, Florida’s governor DeSantis confirms making it clear that lockdowns were a mistake. Never in 6,000 years has a government locked down its economy and people for a virus. Yes, Hitler locked down societies for military reasons, but not claiming it was due to a virus for their own protection. The Democratic states are losing seats in Congress as they face the largest decline in population since World War II.

There is no question that this entire lockdown scenario was for political power. More than 50% of the deaths were in nursing homes, where just 1% of the population resides. The death rate has been nothing beyond the worst flu. This has all been a scam to change society solely for environmental reasons. This brings up the question of WHY the government has imposed mandatory vaccinations? Europe will open ONLY to Americans who are vaccinated. All of this for an experimental vaccine that does NOT have full testing or approval from the FDA. Fauci even admits these vaccines have only “emergency approval” and have not been tested like all other medicines. So what is the reason for this deliberately created paranoia?