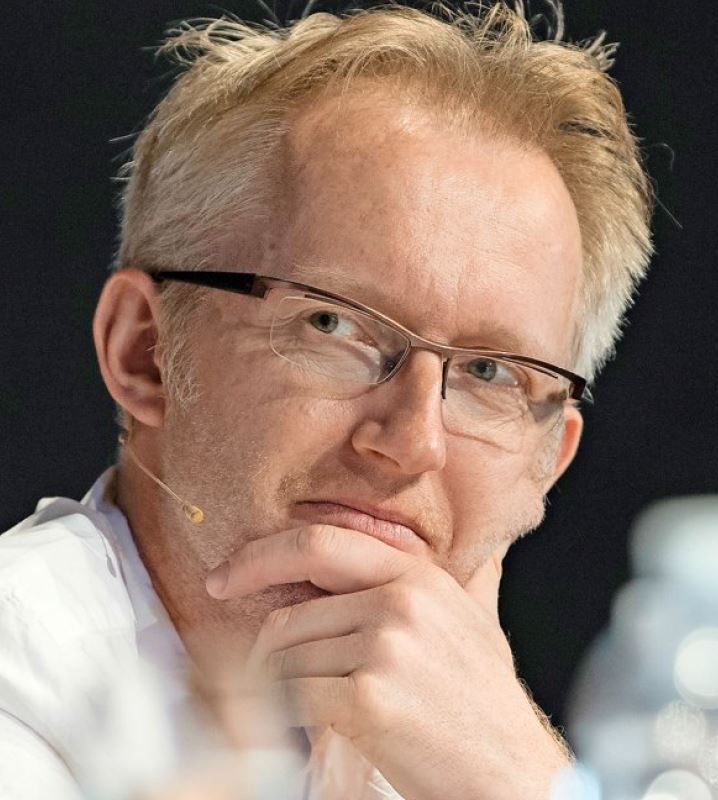 The Belgian Historian and author David Van Reybrouck in his latest book, “Counter-elections”, has made a very interesting suggestion. He too has concluded that career politicians are just hopeless. It is so nice to see I am not alone. Van Reybrouck has proposed that politicians really cannot represent the people and perhaps the solution is to draft people to be in politics by lottery. This is an interesting proposition. I would add that anyone who takes up a position should be at the END of their career, not at the beginning or middle. In this way they bring the wisdom of experience with them and to be the Secretary of the Treasury that had to be an international fund manager rather than a domestic banker. The Secretary of War should be only someone with military service experience. In other words, you have to be qualified for the job.

Our greatest problems are just lawyers from Obama and Clinton to Nixon and Kennedy. Even Franklin Roosevelt went to Columbia University Law School. He was never a good student with just average grades. He dropped out after two years. Being a lawyer does not qualify you to fill every position in government. Van Reybrouck’s idea of a lottery is very interesting. If we merge that with one-time-in-and-out, all money to run is provided by government and ABSOLUTELY no private donations along with having to have worked in that field, they we just might have a blueprint for after the Crash and Burn.