New California Rebels Against Tyranny of the Majority 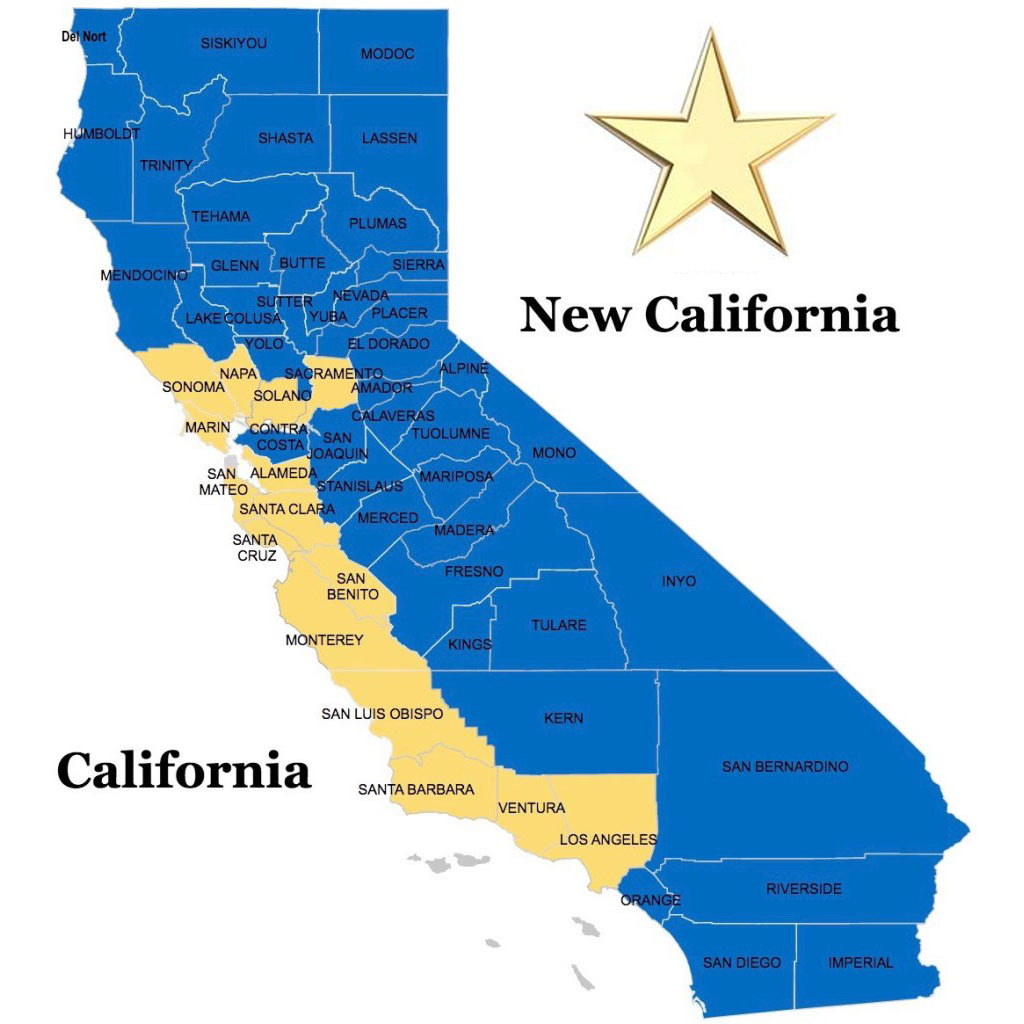 The movement within California to split the state between Republican v Democrat has passed the first hurdle in becoming the 51st State. The movement is called the New California. They read their own Declaration of Independence on the floor of the State Senate. Their position reflects the serious divide within this country of left v right. They are correct in stating that the left is un-democratic and seeks to impose by the majority tyranny upon the minority.

Direct Democracy can work when it is confined to economic and the safety of the state. It MUST be restrained by SOCIAL laws. It cannot impose laws based upon ANY religious belief for once that takes place, it becomes a tyranny of one philosophy over another.

Just look at Sweden. The refugees have created 70 no-go zones. They impose their own rule of law based on religion and reject the rest of the country. In those zones, they proclaim that Shariah Law prevails. Even the police are afraid to enter. This illustrates the danger of tyranny imposed by the majority when it imposes a religious philosophy which also includes SOCIALISM. The majority opinion may not be the correct opinion, but it prevails nonetheless. The only justification for a person’s preference for a particular moral belief is that it is that person’s preference. Religion has often been used as the great tyranny. Marx called it the opium of the masses. Given a particular issue, people will align themselves either for or against that issue. This creates the battleground for if one side then seeks to impose its beliefs upon the other, then the majority prevails and tyranny flourishes. 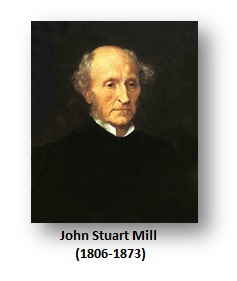 There can be only a single standard for which a person’s liberty may be restricted, which was best articulated by John Stuart Mills:

“That the only purpose for which power can be rightfully exercised over any member of a civilized community, against his will, is to prevent harm to others. His own good, either physical or moral, is not a sufficient warrant … Over himself, over his body and mind, the individual is sovereign.” (On Liberty)

This is the Crash & Burn. This conflict between the left, which seeks to oppress the right, can only lead to bloodshed. There are so many who have fought and died for LIBERTY – the freedom to indeed pursue your own beliefs provided they do not harm others. There is probably no other person who articulated that better than Patrick Henry: “Give me Liberty, or give me Death.” I personally have found those words inspiring.

The left always sees the wealth of the right and yearns to live better without working for it. Instead of being inspired to achieve, they prefer to see themselves as victims and blame anyone with more for their plight measured materially. This is a MAJOR flaw in human nature that was obviously addressed in the Ten Commandments. I find it very curious that this admonishment of the left is contained directly within the Ten Commandments. Obviously, they address this trait within human nature that the Democrats foster to win elections. It was Hillary who told crowds that Trump was worth billions: “Think what we could do with that!” she proclaimed.

Under social Democracy, we live in tyranny. For if the majority became Muslim, then they could impose Shariah Law. Just look at the history of the US Income Tax rate. We can see the price we pay for living under a system where the majority can impose its will upon the minority and the Supreme Court fails to protect Equal Protection of the law. A class is also income. Class discrimination violates human rights yet the Supreme Court claims to charge one person 94% income tax and another 30% is somehow not discrimination.

« Reality of Being a Chief Economic Advisor
Repetitive Patterns in the Money Supply – Will Coins Become Extinct? »