Socrates not only had forecast that 2015.75 would be the peak in government and the start of the Big Bang, which was initiated by the move to negative interest rates in 2014. This would undermine the sovereign debt markets and set in motion the decline and fall of the modern monetary system, which was constructed on governments borrowing money perpetually with no intention of paying anything off — EVER! The year 2016 brought BREXIT and the Trump election. Socrates was then forecasting that the 2020 presidential election would be the most corrupt and violent in American history. That forecast appears to be on point.

This new advertisement supporting Trump by an external group is very telling. Socrates has also shown that this COVID-19 pandemic has been manufactured and by no means has the entire society ever been locked down in a quarantine of this magnitude. Historically, ONLY those who are sick are put into quarantine. Governor Cuomo ordered COVID patients to be housed in nursing homes when 92% of all deaths are among the elderly (over 65) or people who have lung issues. His move was outright murder. Then this governor called for no one to be charged for the deaths of the elderly he set in motion for following his own orders which defies everything we thought was decent, honest, and that nobody is above the law. 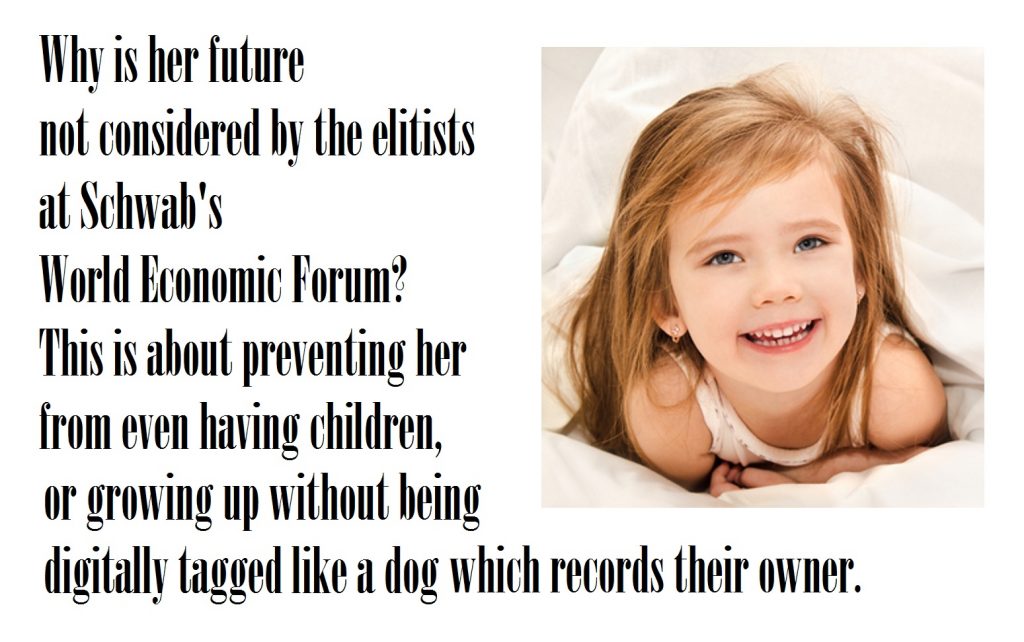 This video shows the level of controversy that is surrounding this 2020 election. It will probably become the most highly contested election in history and neither side will accept a loss. This is feeding into the War Cycle as society has become extremely divided which in itself appears to be intentional. We are witnessing live the fall of Western Society to intentionally bring in an authoritarian government ending meaningful elections and adopting another version of Marx’s Dream.

« China & US War in 3 Months?
A Plea from a Member of the Italian Parliament – International Call to Action »