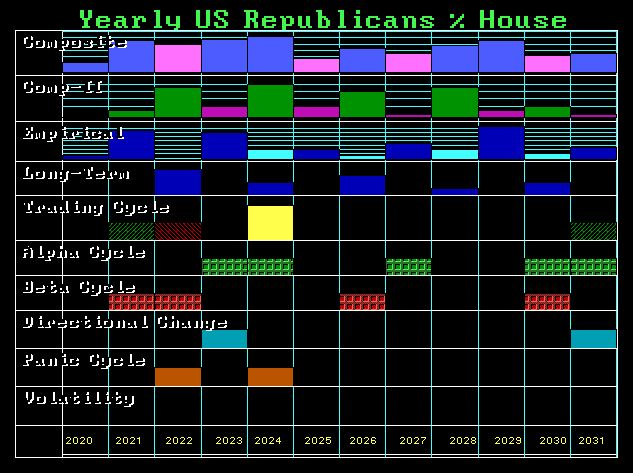 QUESTION: Why do you think he will not call in the military?

ANSWER: Trump would not want to leave history in this context. However, if there can be concrete proof of Pelosi’s treason emerge from her laptop, then it would be a different story. However, if you look at history as a guide, there are certainly the rank and file who are very upset about this election and the fraud which seems to be obvious to people around the world. If it was not fraud, you would not have BigTech doing a Stalinistic Great Purge. They are on board and promised the banking industry. Microsoft is already launching digital currency operations.

History implies that we will probably see a split in the military if we end up in civil war. That is more or less how Rome came apart. Certainly, the reluctance would be if Trump does not have the evidence, and two if the military leadership is bought and paid for.

Our computer suggests that Biden probably only drew really about 32% of the popular vote that voted for him outright – the balance was voting for Biden because they hated Trump. Trump won more votes than any incumbent president and the left may own the media, but our computer shows Panic Cycles in politics for 2022 and 2024. This has never taken place in my lifetime.

There will be rising discontent and that may very well come from the military as well. I would say if the police try to enforce the Draconian measures of the Biden Administration, that may lead to the military v the police.