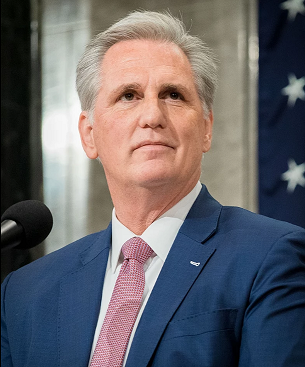 QUESTION: Marty, you said 2023 will be chaotic in politics. What is going on with McCarthy I guess is what you were referring to at the WEC.

Thanks. Your forecasts are always amazing 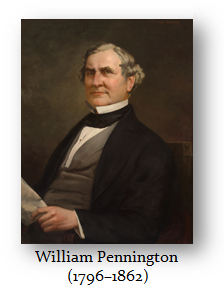 ANSWER: What is taking place with McCarthy is precisely what the model has forecast. He lost the 11th attempt to elect him on the third day of voting. This is right on schedule. It is 19 intervals of 8.6 since a similar event took place in 1859. Back then, the fight was over slavery and the House voted 44 times to pick a speaker between December 5th, 1859, to February 1st, 1860 (1860.087) and settled for a freshman William Pennington (1796-1862) of New Jersey. Ironically, I raised my kids in Pennington, NJ which was founded by his father William Sanford Pennington around 1643.

This fight over McCarthy the press is loving it but it’s going over the heads of everyone. This is about resisting the inherent corruption in Washington for McCarty is just the Republican counterpart of Pelosi and it will be business as usual. Both parties are pushing us to civil war and from a cyclical turning point, it was at 4:30 a.m. on April 12, 1861 (1861.279), when Confederate troops fired on Fort Sumter in South Carolina’s Charleston Harbor. That began the US Civil War and cyclically we are right on schedule. Thus, the Civil War began 1.192 years after the speaker’s election. Cyclically, that aligns up with 2024 and the ECM turning point.

We are looking at a serious fight that is reflective of the deep division in this country over the direction of the nation. The BBC reported that McCarthy’s team had threatened political retaliation against them if they did not fall in line, in the weeks leading up to this deadlock. You must understand, the Speaker picks who is on what committee. John Boehner who was the 53rd Speaker from January 5th, 2011 – October 29th, 2015, retaliated against Ron Paul removing every Republican who supported him from any finance committee. It is a UNI-Party that people do not understand exists. McCarthy is no better than Boehner, who I also did not support.