Leftist Just Want to Complain But Avoid the Real Issues 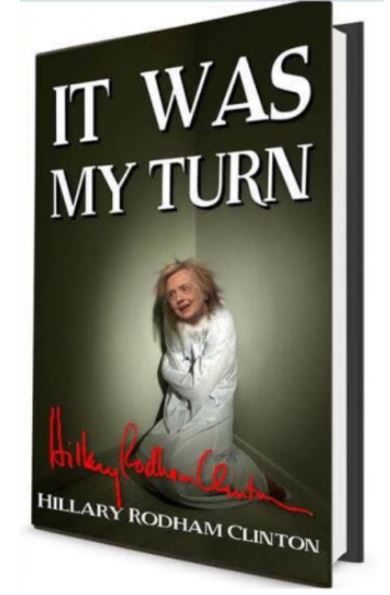 Working people are concerned about taxes and national security. In America they are screaming loud about how Obamacare raised the cost of everyone’s healthcare changing that for 300 million Americans to be concerned about 20 million who the government should have simply added to Medicaid if someone could not get insurance or were illegal aliens.

The left is wholly unconcerned about any of that. They pound their drums yelling about social justice and equality that somehow always justifies raising taxes on the “rich” but magically never lowers anyone else’s taxes. This is like handing your credit card to your child to go buy some clothes. They come back and spend twice as much as you expected. When you inquire how they could spend that much on one outfit, they respond that they saved you double that because they really wanted to buy something else. That is the logic of politicians. They saved you money because they really wanted to take a lot more.

The left also champions environmentalism and yells about global warming, but allows companies to continue to spew out CO2 as long as they pay a tax. And of course there is Russia who they constantly blame for poor Hillary losing her election.

Leftists do not really want Trump impeached. They do not want him to resign. They just want Trump to constantly blame him and create wild conspiracy theories that Putin is now running America. What they really want is to block any of his agenda and constantly complain about poor Hillary losing the election solely due to Russia – it was supposed to be her turn.