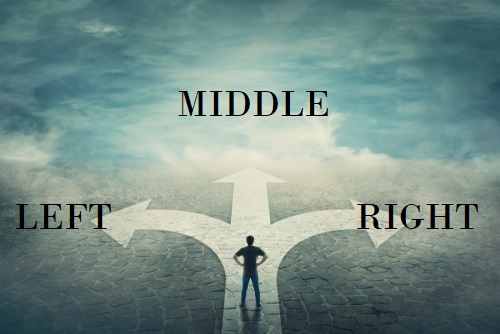 QUESTION: Do you think the Republicans are any better than the Democrats in Washington?

ANSWER: All career politicians are a problem for they lack contact with the people. Longer-term, this form of government I seriously doubt will last. This is the very same problem of corruption that infected the Roman Republic which ended in the civil war and then Imperial Rome began. If you look at Athens, there was a constant battle between the oligarchy and those who were Democrats. Representative government has never been sustainable because politicians can be bribed.

The crisis with the Democrats is confined to the leadership which is pandering to the extreme left. My father was a Democrat. Not all Democrats are evil. The vast majority are not extreme left which will make this election very interesting. Then about 10% of the people are truly independent and will swing back and forth. The middle ground Democrats and Republicans have always worked together. But make no mistake about it, all career politicians of both parties are protective and do not like outsiders. They did not like Ronald Reagan at first because he was only a governor. Note that they picked Harris for VP not that she is qualified, but that (1) she is part black, (2) a woman, and (3) a Senator so she is in the game.

All Republics die from oligarchies and become infested with corruption. They hated Trump before he even took office BECAUSE he was not one of them regardless of his comments. It has always been a closed club. My father as a lawyer who defended a client against Republican U.S. Senator Joseph McCarthy in his hearings.

Had the Supreme Court simply ruled honestly that Equal Protection is not limited to race, creed, or gender, but also class, we would not have this Marxist struggle. If you bad mouth a minority it is hate speech. If you bad mouth someone who has more than the average in material wealth you are exposing an injustice. If the Supreme Court simply upheld the constitution which makes no exception based upon any grounds, we would not have this clash between the parties and reduce the class warfare which ALWAYS leads to the collapse of every Republic in history.