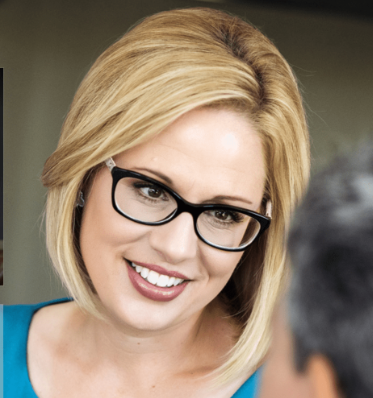 Arizona Sen. Kyrsten Sinema has courageously announced today that she has left the Democratic Party and has registered as an independent. What is so impressive is that she is calling out the absolute corruption in our political system. She stated that she was abandoning the Democratic Party and turning her back on the “broken partisan system in Washington” that prioritizes denying the opposition party a win rather than “delivering for all Americans.”

This is precisely what I warned at the WEC. It no longer matters what anyone says that they stand for in either party. When they get to DC, they are told they will vote however the Party tells them to vote. You can run for or against Abortion or save the whales. When you get there, all that means nothing.

She is absolutely correct and this is the very reason the United States is collapsing. When Biden came to office, he went out of his way to reverse everything Trump did regardless if it was correct or not. Washington has simply become a political war where one side must vote against whatever the other wants. This has degenerated into simply war and it is no longer about the people or the country. It is about voting against whatever the opposition wants. 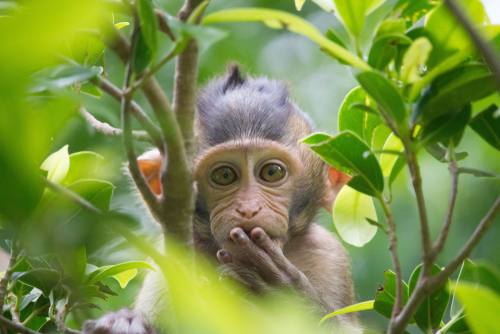 « The End of Freedom & Our Right to Even Vote
Criminally Prosecuting Trump? »