Kamala Harris – Medicare for All 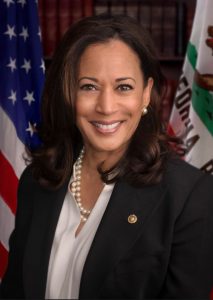 QUESTION: Marty, what do you make of Harris’s Medicare-for-all plan joining Bernie Sanders? Is this just another way the destroy the society?

ANSWER: There is a HUGE problem nobody seems willing to address. People compare US healthcare costs to those of places like Britain. The problem is that we have a private system and in Britain, the doctors work for the government. Harris’s plan is sort of a hybrid and it would be phased in over 10 years making it another government disaster. All we need to do is look at the VA hospitals. Government is simply incapable of managing anything and then misconduct and mismanagement are exempted from exposure when it is politically important for an election. 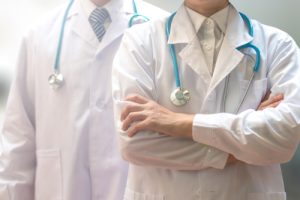 Unlike Sanders’, Harris’s plan would include a substantive role for private insurers, which would still be able to offer plans under a tightly regulated system, similar to the way that private insurers currently do through Medicare Advantage.

Healthcare is pricing itself out of the economy. We cannot create a hybrid system leaving private doctors yet 100% coverage under the current system. The VA hospitals prove government cannot be trusted with management. That means we have to create a system that is private yet not uncontrollable.

I would encourage private Medicare-for-all hospitals by treating them as a public utility and to create an incentive for existing hospitals to convert eliminating private insurance entirely. We do that by making them TAX-FREE and all procedures would be priced at a fixed rate with a standard profit margin. No more $500 for a $50 brace.

There are doctors who have been in private practice who have left and gone to the VA because it has become so insane. Many foreign immigrants come into the USA to get lucrative jobs as doctors with a medical degree. Then there are young people who want to become doctors because of the money rather than to help people. Nevertheless, there are a lot of people who want to help people and they would switch over in a heartbeat if we created a viable system.

We can encourage existing groups to switch to a Medicare-for-all system by making them TAX-FREE provided they agree to control over pricing as is the case in public utilities.

« Will Governments ever Listen Before there is Blood in the Streets?
Medical Industry #1 Contributors to Bribing Congress »