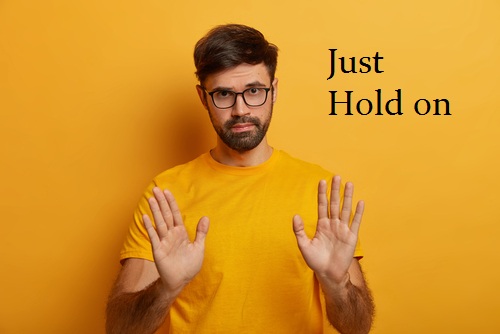 A ton of emails are coming in from holding dollars by Europeans to is it time to move assets to China. As long as Trump does not concede which is really a surrender in military terms which this transition of power really is based upon, then the game is still afoot. The object is NOT to beat Biden in the Electoral College. It is to just prevent him from obtaining an uncertified 270. That then puts the decision in the House of Representatives. Despite the fact that Pelosi is the speaker, each state gets one vote, and the Republican-held states out number the Democrats so Trump would win the election the same as in 1824.

December will turn up the volatility. The computer has already target the week of December 14 when the electoral college votes and a Panic Cycle the week after. As long as the cash Dollar Index holds 8840 on a monthly closing basis, this is not over by any means.

Then the question becomes just what is the direction 2021-2022. The world economy is being deliberately and systematically destroyed all for the Great Reset. Trudeau jumped the gun and let that cat out of the bag announcing he is talking Canada down the path of destruction and has signed on to this 2030 communist agenda from the World Economic Forum. Boris Johnson just outlawed fossil fuel cars by 2030.

People will believe what they want to believe. That is the human nature of the herd we call humanity. Those who voted for Biden refused to look at the real agenda and pitifully assumed this was just another election. It was RIGGED big time. They took 4 days to count and new what they needed to reverse Trump’s victory. They were attacking Trump from every possible angle because they were really pushing this 2030 Great Reset. The press is inherently leftist – anti-American to the core. Yet despite all these odds, they still could only come up with 50.5% majority.

There are some fights you are better off just surrendering and walking away. Then there are ones you are fighting for your very way of life. This is what is at stake and the computer has not yielded a reversal of the long-term trend just yet. Nevertheless, it has shown that we are moving into another Great Depression into 2022 that has been deliberately created in Europe, Australia, and Canada for starters. Asia is resisting this insanity. With respect to the USA, it ain’t over until the fat lady sings in January.

I will be the first to say – get out of the dollar and town if it looks that way. I do not do this from a PERSONAL perspective. My job is simply to inform you what the computer is projecting – not me!

« Biden looking to put Hillary in the United Nations – Perfect Considering the UN Great Reset
Can Trump Win in the House? »