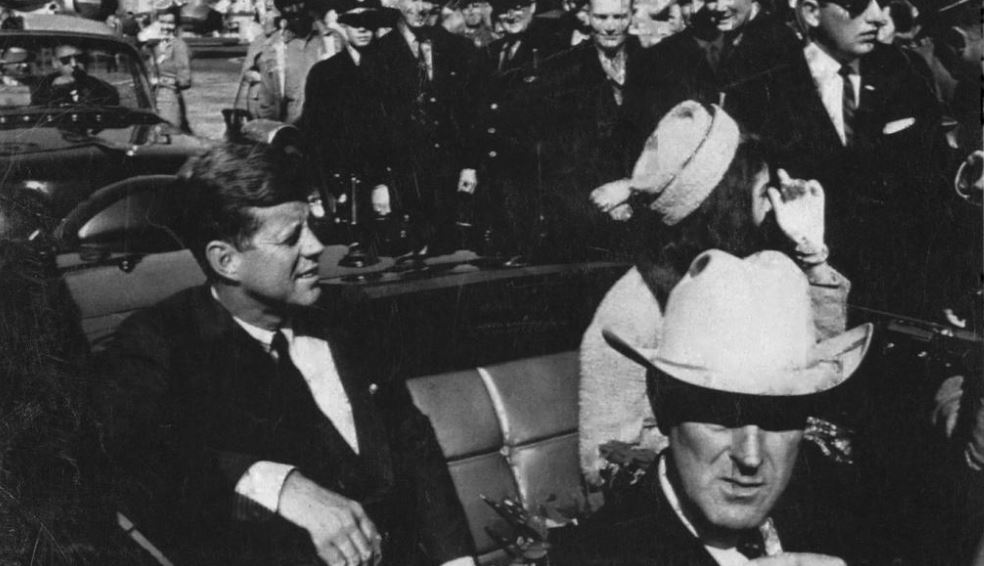 There is another side to the JFK assassination that does not actually negate some of the conspiracies that surround CIA or military involvement. It may actually expose that Oswald was the patsy who was out to kill John Connally, not JFK. Nevertheless, the events are still clouded by bureaucrats.

After Lee Harvey Oswald delivered those fatal shots in Dallas, a Secret Service officer named Mike Howard was dispatched to Oswald’s apartment. Agent Howard found a little green address book. In this book on page 17, under the heading, “I WILL KILL,” Oswald listed four men: James Hosty, an FBI agent; Edwin Walker, a right-wing general; and Vice President Richard Nixon. However, at the very top of that list was the governor of Texas, John Connally, where Oswald drew a dagger with blood drops dripping downward. Oswald motive was that he had written to Connally asking for help and got the typical bureaucratic reply letter.

Agent Howard turned that book over to the FBI investigating the case. Only later did he find out that someone tore that very page out of the book. Why? Was JFK assassinated by government agents and they needed Oswald for the patsy? Oswald’s wife, Marina, in her testimony to the Warren Commission, named Connally, and not Kennedy, as her husband’s target. Marina has also testified before the U.S. House Select Committee on Assassinations in 1978, repeating this same story about Connally. Oswald was obsessed with Connally, but testimony showed that he admired JFK’s important initiatives like the president’s efforts at detente with Russia. So the plot becomes interesting when one asks, “Why was that page torn out of the little green book?”