It’s Not All Bad 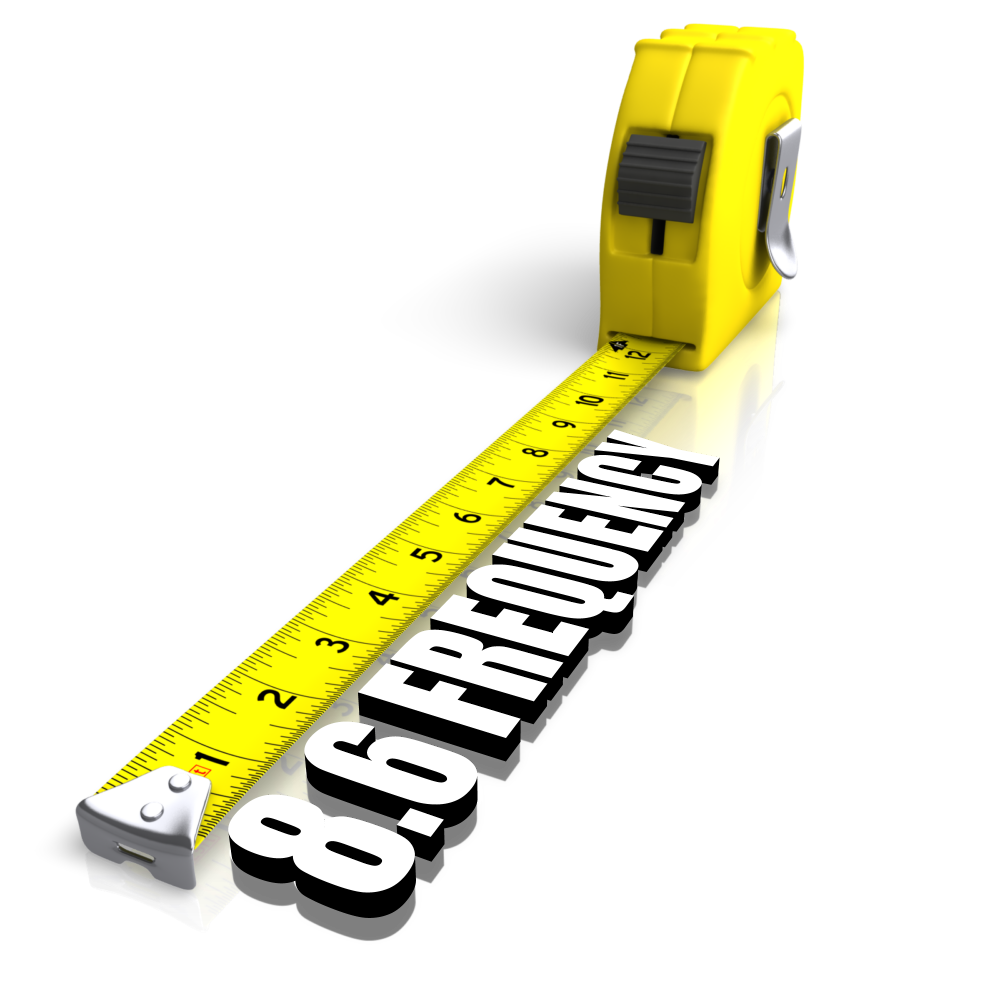 My wife and I had to visit a small village near where we live today, as we needed to buy something from the pharmacist. When we arrived at the door of the pharmacist, it was locked so I knocked. About 30 seconds later a young female employee came opened the door and in an authoritarian voice said “move back 2 metres!” To be honest I was shocked at her attitude; customer service was in the negative. Anyway, I continued, “excuse me but you are being very rude and to be honest you’re a little frightening.” She raised her voice stating the rules.

Actually, I was a little embarrassed at my reaction, as she triggered me and I was not as calm as I normally am. The thing is, I did feel somewhat anxious, but not with her, but the fact that if she had called the police, I would have been the one in trouble. Under normal circumstances if an employee was rude I would have made a complaint to a superior, but at the moment, that seems not to be an option and from what I have noticed many other employees in supermarkets etc appear to be enjoying this new sense of power especially the younger ones.

It is very worrying how a population can so easily be ‘changed’ through peer pressure and the accompanying fear. I could never really understand how the people of Germany got behind fascism, but I now realise first-hand how the rot can set in, just by convincing people that they are doing it for the greater good – the NHS, the vulnerable.

It’s a strange world at the moment. If I speak out or question the rules that have been imposed I feel that I am the strange one, the ‘normal’ thing to do is fall in line and don’t question.

I am not sure how this will all end. I know you have mentioned that the week beginning 18th May is a critical point as far as protests go, but the last thing we need I think is violence; that may just make things much worse, so hopefully it won’t come to that.

It’s not all bad Martin, I do have some good experiences when visiting some retailers, they are generally friendly and helpful!

Thank you your giving me some clarity through these confusing times.

REPLY: It is not all bad. When I go out here in Florida, maybe 60% have masks. Just no point talking to them and they seem not interested in even saying hello. The rest seem as normal. They still have their tape on the floor for social distancing and Plexiglas panels between you and the cashier. I think it all depends on the culture of the area where you live. We really cannot make wholesale assumptions.

Nevertheless, we are crossing the Rubicon here. There are people just fed up with this nonsense. I really do not know how you explain destroying an economy, all tourism in a place like Thailand with a population of 69 million and only 56 deaths attributed to COVID-19.

I know they will claim that because of the lockdown the death toll is minimal. They will use that as the excuse going into the election. It is just that people have lost everything and as they see jobs do not come back, and unemployment remains high, the anger will rise. I really do not think you can blame them for they will see they have been played for stupid fools. The press will support the lockdown. Quite frankly, this is not a time to work for such left-wing newspapers. Napoleon shut down existing German newspapers when he marched through, replacing them with his own as he conquered nations. The press has often become the target in revolutions when they pitch against the people.

It is just time – We will begin to see an increasing trend of protests globally. Unfortunately, the left has always used force to impose their philosophy upon others. It has been 8.6 weeks from the start of this madness. This is when the game begins to shift.