Is Trump Mobilizing Military for Vaccines? 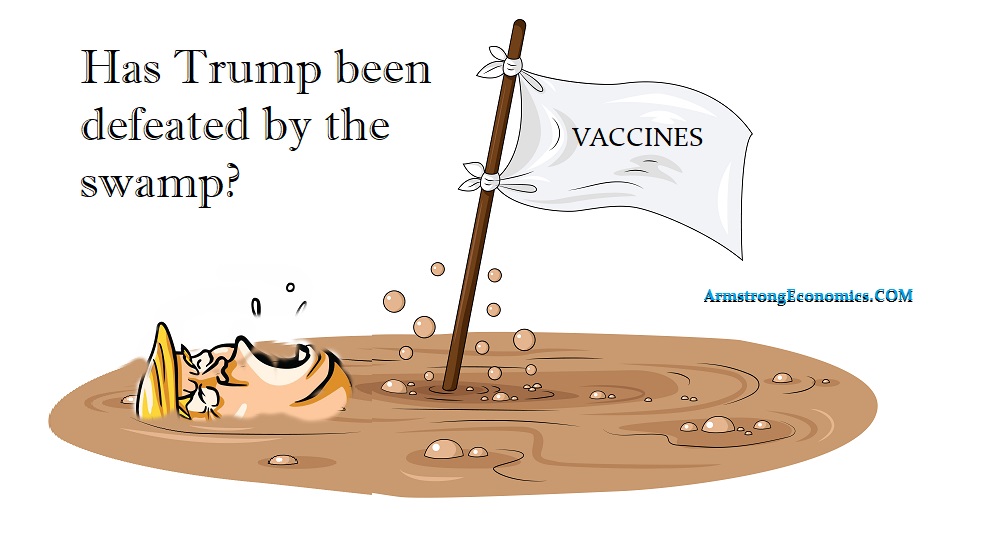 Trump has come out and said he will mobilize the military to administer vaccines by the end of the year when they are ready. Many see this as a betrayal of everything he has been fighting against. I have advised many, many governments in times of crisis. What Trump has done is actually necessary. The media has so mentally terrorized the population that you do see people driving in their cars alone still wearing a mask. As one reader put it, they probably also sleep alone at night with both a mask and a condom just to be safe. These people are hopeless. You will never convince them it is safe to go outside without a mask. Even the CDC has come out at stated: “There’s no good reason to use these masks except psychologically you think you’re doing something.” If Trump said get some sunlight it is good for you, they would only go out at night.

The flu season 2018-2019 saw, according to the CDC, an estimated 35.5 million people getting sick with influenza, 16.5 million people going to a health care provider for their illness, 490,600 hospitalizations, and 34,200 deaths from influenza. The overall numbers for influenza during the 2017-2018 season was an estimated 45 million influenza illnesses, 21 million influenza-associated medical visits, 810,000 influenza-related hospitalizations, and 61,000 influenza-associated deaths. The extent of the fraud by attributing flu deaths to COVID-19 warrants a criminal investigation for fraud. They get paid more for COVID-19 death but they are not testing to prove the cause of death. If I was a doctor, you better correct those death certificates because you can go to jail for a very long-time. It’s the same as Medicare fraud.

Against this backdrop, the SWAMP has won a decisive victory. Trump is fighting to keep the economy open but this is not easy. The BEST advice I would give is to play with the vaccine of your enemy. Yes, proclaim the military will be mobilized to provide the vaccine and they cannot use that as a campaign issue. There is NO CONSTITUTIONAL authority to make them MANDATORY. I would play their game, disarm them with the vaccine issue, and then make it available on a VOLUNTARY basis for all the brainwashed people. 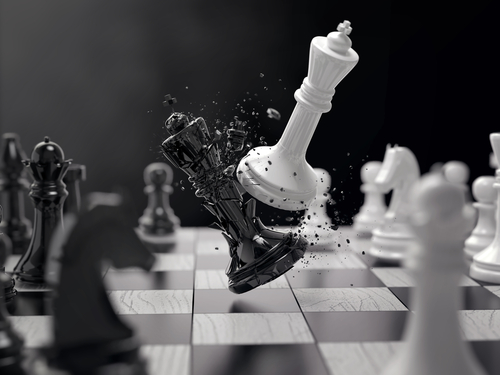 I have advised governments in times of crisis BECAUSE I understand the game. This is like playing chess. You must develop a strategy, disarm your opponent taking their key pieces, and then move in for the checkmate. You cannot approach these things superficially. That is why I have been called in so many times. They know I get it and it must be politically strategic. I have even been asked if I would teach at two of the top 10 universities in the world. I declined because I just do not have the time. I will put it in a book perhaps and let it go from there. I know a lot of people think they can advise governments with an idea. Sorry, you have to have a track record. Nobody will risk their career on a hypothetical proposition. It does not work that way!

I would hire a TOTALLY unconnected lab to analyze any such vaccine to see what it really contains. The Democrats better pray there is no hidden agenda for those who will be rushing out will be the very Democrats they have been scaring the hell out of just for fun sake.

I have made it clear, the ONLY way to fight this psychological war the media and the left have been waging is to criminally investigate the insider trading right up to Gates. The strategic option is to PROVE this has been a fraud to make money. You cannot fight on statistics because they control too many bogus study groups. We need to change the defense and NOW for the November election or we will lose everything we once assumed was normal. Their designs on creating a Zero CO2 would are insane. You cannot recreate the economy that no government created. It is the Invisible Hand – not governments. Marx tried that and it collapsed. 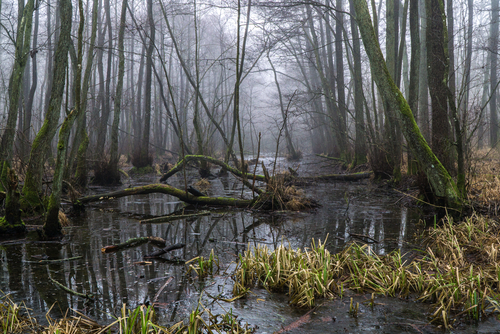 Indeed, a quiet person may be very profound and rarely says much. However, still waters run deep as Anthony Trollope once said. In this case, Trump seriously underestimated how deep this Swamp really is. He has failed in this regard. Neither can the swamp be drained nor term limits put in place without revolution where you get to start all over again.