Is the Whole World Just Arguing for the Sake of Arguing? 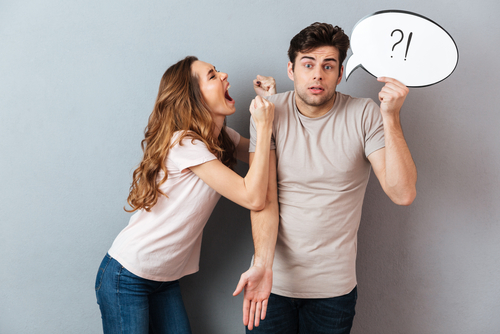 In the programming world, Activists from the feminist and LGBTQIA+ communities have been trying to force the Linux project to join their Contributor Covenant since at least 2015.  They want to boycott all programming unless they sign agreements with the feminists. The same hatred we are witnessing in politics has taken over in so many fields. Anyone who refuses to bow to their demands is being labeled a “rape apologist” yet most of these women who are so militant really hate men. It seems more like the battle between Democrats and Republicans with no resolution in sight. Yet part of their code is that any such comment made to them is unacceptable which they define as insulting and/or derogatory comments. Strange how that definition only applies one way.

It seems everywhere we look, conflict is just becoming the norm. If there is anything people can use to divide society into groups to oppose, it is unfolding. Perhaps this is just part of the end cycle heading into 2032.