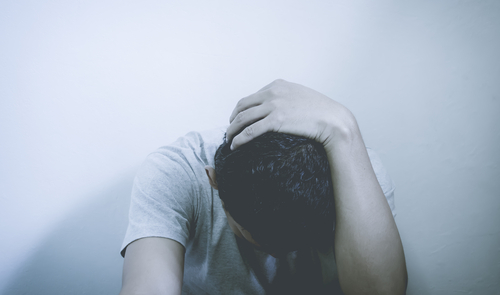 COMMENT: Mr. Armstrong; the hatred is off the charts as you say. I actually saw a young girl with a Trump hat at the gas station and two people were throwing things at her. You are right. This is how the Nazi movement began. They boycotted Jewish businesses. Then they seized control of the newspapers to publish propaganda. Then came the violence against Jewish businesses. They painted Jews as evil who had all the money and then began to confiscate their property. It looks like the same pattern here. I fear it is going to come to a head in November.

REPLY: It does not matter who wins now. If the Republicans win, the left will become outraged and will never accept the vote and we will see violence intensify. If the Republicans lose, then we will see the Trump supporters become angry. There seems to be no resolution. I fear the computer is just correct. The press has enraged so many people and for what end? It just seems that Democracy is dying here. People are no longer willing to accept a loss. It is their way or no way. Civilization cannot survive in such a manner.