Is Biden Back in the Basement? 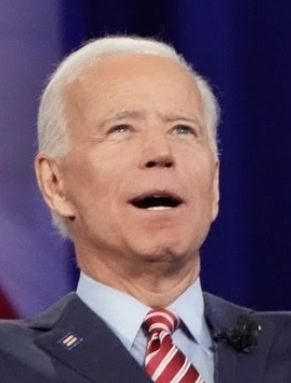 Joe Biden appears to be the first president to skip doing a State of the Union Address which is typically done by the end of February by tradition. However, it is not uncommon that a president skips the State of the Union Address during the year in which they were inaugurated. Both Washington and John Adams delivered the address but Thomas Jefferson abandoned that practice in 1801, in favor of a written message. It was about 100 years later that the message was delivered by a speech before Congress by President Woodrow Wilson in 1913. That was an important year for it was not just the creation of the Federal Reserve, but also the Income Tax.

Since Franklin D. Roosevelt’s speech in 1934, the annual speech has become a tradition. Before 1934, it used to be more of a year-end speech delivered in December. However, the President would also take office in March rather than January. The 20th Amendment changed the opening time for congress moving the speech to January/February. Pelosi will forever be remembered as the only Speaker of the House to tear up Trump’s State of the Union Address, which was probably the most disrespectful treatment of the office of the president by anyone in history.

The Constitution requires the president to provide an update on the country. It does not specify any precise timing. What normally happens is the House and Senate set the date for the joint session of Congress. What has everyone concerned about is that in fact, Joe Biden said in January that it would be forthcoming. Then White House Press Secretary Jen Psaki said on Feb. 16 that Biden’s first appearance before a joint session “was never planned to be in February.” This has led to rumors that he is back in the basement with bouts of dementia since Psaki is clearly trying to revise history. This is only made more plausible when members of the Democratic Party ask for Biden to relinquish his codes to launch nuclear weapons. That in itself raises serious questions about Biden and now no State of the Union after he said he would. 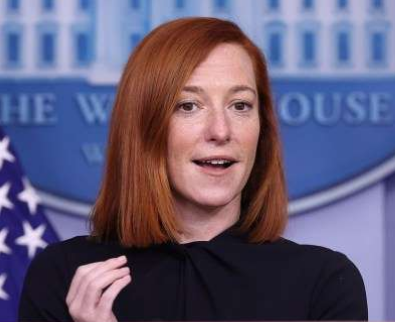 It certainly appears that if there was EVER a need for a State of the Union it is now. The Democrats have so divided the country and the Capitol is still surrounded by Pelosi’s Wall. Of course, we are back to the Swamp and it is already clear that Jen Psaki is just a spin-artist. When it came to Cuomo, she simply said: “The president has been consistent in his position.” She added: “When a person comes forward, they deserve to be treated with dignity and respect. Their voice should be heard and not silenced.”