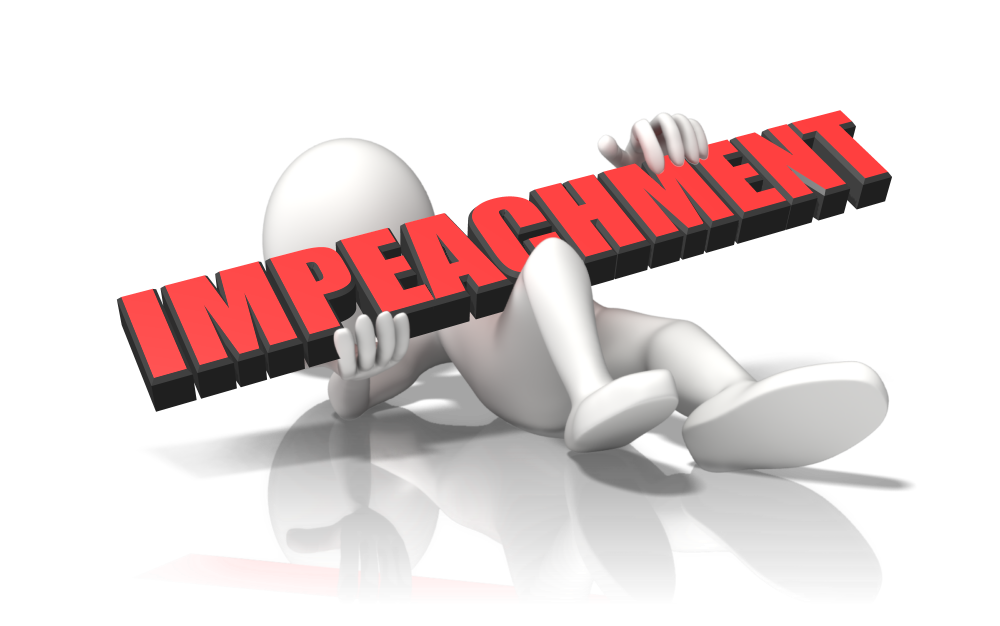 The all out war going on in Washington is to get rid of Trump to prevent him from “draining the swamp” and to stop any tax reform or reform of the Deep State. At this point anyone can say whatever they want and the press as well as Congress will take it as absolute Truth. Trump stands no chance at this point regardless of what the truth may be. Michael Flynn served as the twenty-fifth national security advisor from January 20, 2017, to February 13, 2017. The Comey Memo was dated the day AFTER Flynn resigned, according to the New York Times.

Nevertheless, The Washington Post is pushing really hard to get Trump thrown out of office. This is their end goal. The Washington Post has once again revealed how the Deep State leaks confidential material directly to them all the time to help in this effort to overthrown Trump. They now reported:

Trump made separate appeals to the director of national intelligence, Daniel Coats, and to Adm. Michael S. Rogers, the director of the National Security Agency, urging them to publicly deny the existence of any evidence of collusion during the 2016 election.

Coats and Rogers refused to comply with the requests, which they both deemed to be inappropriate, according to two current and two former officials, who spoke on the condition of anonymity to discuss private communications with the president.

Where the Comey memo written after Flynn is fired is not obstruction of justice to keep Flynn, these allegations can be used to impeach Trump and the question becomes how many Republicans are willing to risk a backlash from their own party supporters to protect the Deep State?

We are witnessing the break-down of government on a grand scale. This is a desperate measure to get rid of Trump to protect the privileged class in Washington politically as well as the Deep State, which is showing just how corrupt they truly are and the links with the New York Times and Washington Post. They are setting the world up for a complete collapse in any civil society. They are proving that democracy does not work and we are clearly living in an authoritarian oligarchy out to protect itself at all costs. They underestimate the seriousness of the issue and will send a shock-wave into world politics by undermining the American political system and proving that they people have no say in anything anymore.