IMF Cryptocurrency is Coming to Dominate the World

The general talk has been that the end of the fiat monetary system is imminent. Central bank digital currencies allegedly threaten the US dollar, according to some very shallow reasoning and a total lack of understanding about why the dollar is even the reserve currency. Beyond that delusion, these people are claiming that cryptocurrency will end fiat currency. But even private cryptocurrency is not backed by anything either.

Then there is serious talk behind the curtain in addition to the United Nations trying to become the one-world government that will be a dictatorship with no democratic process whatsoever. There is some argument that the central banks’ digital currencies will not displace the dollar and that title will go to the digital “IMF Coin” that will become the new reserve currency.

The dollar is the reserve currency, just as was the Roman silver denarius because it was not just the financial capital of the world. Still, they both represented the major economy, and everyone was trying to sell to the core. Rome conquered most of the Western World at that time, and most found it beneficial to be part of Rome. They often received capital investment into emerging markets, and they produced local goods to be sold to Rome. For example, Egypt was a major supplier of wheat to Rome. 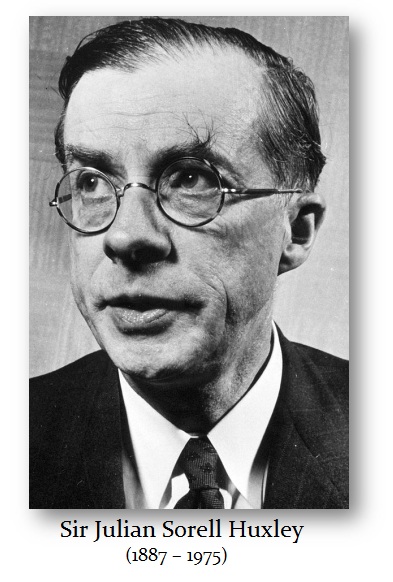 Most transactions today are digital, so converting paper dollars to cryptocurrency will not dramatically alter the economy. The UN and IMF are simply trying to take over the world for a power play. They do not have armies, nor do they possess economies to qualify for the world’s financial capital. They are drunk with this delusion of power that by sheer decree, they can rule the world. From the very beginning, the elite saw in their vision that they would dominate the world and end democracy. Huxley was against the United States and believed that “unrestricted individualism” was equally wrong as a total dictatorship as in communism.

This is what Kalus Schwab is saying in his 8 points for 2030 — end the threat of “populism,” as was the case in electing Trump, by eliminating any right of the people to be heard. What Schwab, the UN, and IMF see is retaining some basic human rights but removing our right to even say what kind of government we want. In their world, only the elite know what is best — not the people.

This is the real agenda behind cryptocurrencies to lay the foundation for the ultimate power being handed to the UN and the IMF. This folly will not succeed. For such entities are like men and even corporations — they are never immortal. I will celebrate the day the flags of the UN are lowered forever. It has always been a very dangerous and lustful entity drooling for supreme power.