Hillary’s What Happened – She Lost & It Was Her Fault! 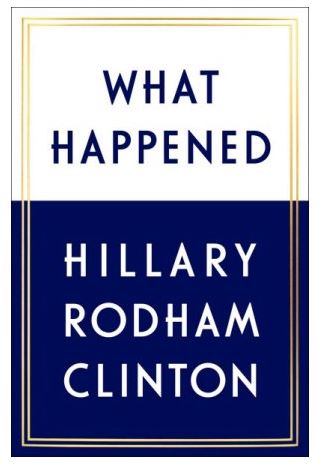 Hillary is running around pitching her book – What Happened. Of course, we all know the answer – she lost. The problem is that she takes no blame for that and like a fool who buys the market at the top, they come up with conspiracy theories to blame everyone else for their failed investment. 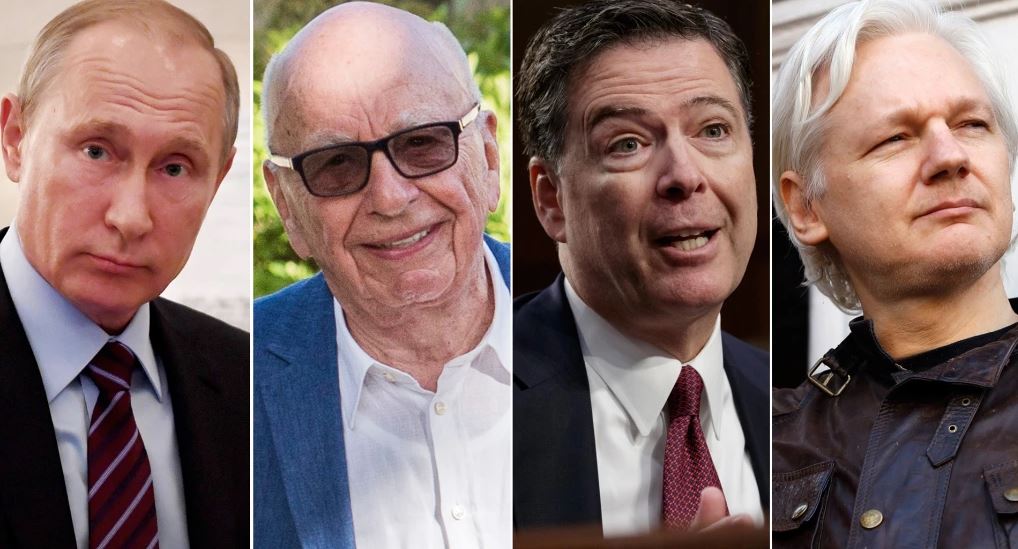 The four people she is blaming all have to do with the leaked emails, none of which has she EVER claimed they were fake or altered. So her whole argument is that someone leaked the truth. Her own staff said she set up a private server so she could be free from a FOIA request. If she did not do that, Comey would not have had to investigate.

The last on the list is Richard Murdock. One member of the press who was against her when she had everyone else in her pocket from the New York Times to CNN, seems a bit absurd. The press was biased in her favor – not Trumps’s.

Hillary has also blamed women for not voting for her. She obviously has just refused to accept any responsibility whatsoever. Who cannot forget she would not even go out to thank her supporters when she lost. She sent Podesta to go do it. No candidate in history has ever been that upset at losing that they did not address their supporters that night.

Hillary has displayed for the whole world to see that she has no real character to be a leader of anything, no less the free world

« Catalonia is not Just About Spain – it is About Brussels!!
CIA & FBI Still Stalling on JFK Documents – Why? »