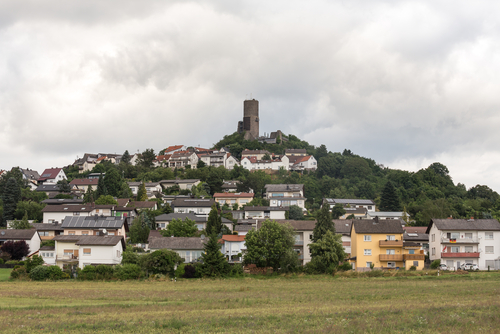 Both the SPD and the CDU have suffered serious major losses in the state elections in Hesse. The CDU and SPD have accepted the expected clear defeat where they lost some 10% of the votes compared to the last election and it is really all about the Refugee issue. The Greens have won sharply as many people also were afraid of the AfD. But they had to vote for someone and they turned to the Greens. The AfD, meanwhile, gained 12.6% of the votes in Hesse, which is a state that is home to six million people and the German capital of finance, Frankfurt am Main. The polls look to be as follows:

This is confirming that the Trump Revolution is still in play. That does not mean others are supporting Trump. It simply means that whoever is in power is being thrown out of office. Unfortunately, the way German politics works, they can form a coalition to rule despite the fact that what they stand for are completely opposite positions. So a coalition of the black-green coalition and an alliance with the CDU is possible, but this would be extremely vulnerable and narrow. A CDU and Greens coalition would produce 56 seats out of 110. They really need a coalition of the Greens with both the CDU and SPD making it a black-green-red government with 63 seats out of 125.

What is very clear is that the rising discontent with the entire refugee crisis may yet bring Merkel down and the entire EU, if they do not wake up and admit a serious mistake, has been made.

« Sociopathy & Politics
Merkel to Step Down as Leader of CDU »