Has Trump Poisoned the Well? 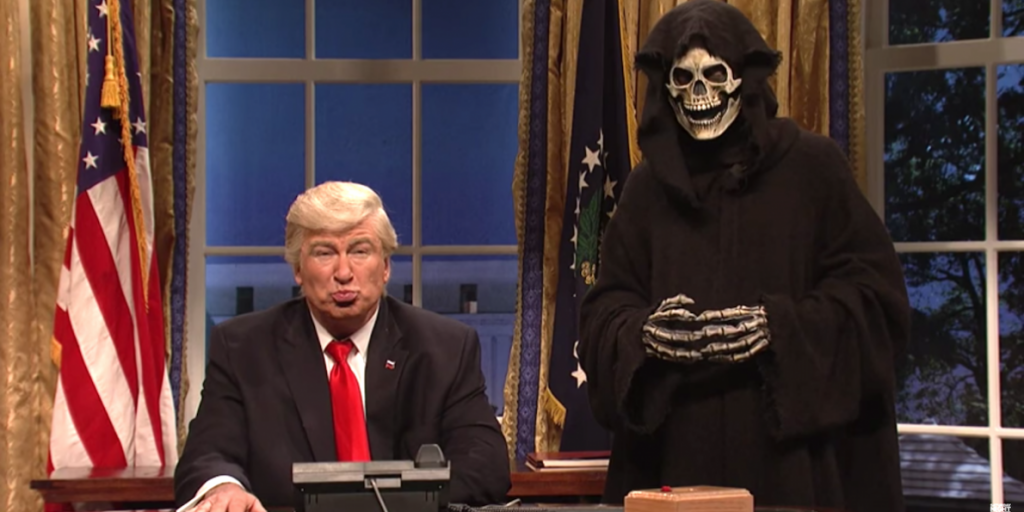 QUESTION: At first, I thought you were just pro-Trump. But I have seen you criticize him on a number of things from trade to Syria. Do you think Trump has poisoned the well with regard to politics? What comes after him?

ANSWER: Actually, your question is constructed upon a political fallacy. You assume that ANY politician can really change the game. Many conservatives credit Reagan for bringing down Communism. True, he talked hard and confronted Russia and applied pressure militarily. However, communism was failing. True, he yelled to tear down the Berlin Wall. But proof that this was just coincidence was the fact that China collapsed FIRST – then the Berlin Wall. Economically, you need free markets to further society. It is human ingenuity that creates progress allowing individuals to have ideas and act on them like Facebook. Centralize control by government fails in the creativity department and this is also why big corporations buy startups to get creativity they lost.

To say that Trump has poisoned the nation is a similar fallacy. The nation is HIGHLY divided and it did not matter who stood up against the career politicians – the economy is pushing the change. To blame Trump for the chaos in politics and the nation is the same mistake of attributing the fall of Communism to Reagan.

Socialism is collapsing because the system was never designed properly and politicians will always pursue their own self-interest. As pensions collapse so will socialism.

To blame Trump for the discontent is rather strange. This has been building up for decades. He is the symptom, not the cause. Reagan was also the symptom and not the cause. We have to stop throwing all the blame or credit to a head of state. Nobody can change the global trend. They are simply going to be driven by it. Merkel let the refugees in because she was criticized over her hardline position on Greece. She acted in her own self-interest to try to improve her image. She responded to the failure of the Eurozone by adding to it with the refugee crisis and then tried to force all other members to take their share of her mistake. Merkel responded simply because of the failed design of the Eurozone.

The real crisis is that people think that if they can just get rid of Trump, somehow everything will go back to the way it was. THAT will never happen. We are in a trend that will not conclude under 2032. Trump is a reaction to people getting fed-up with the endless lies of career politicians. This is by no means just in America. I am in Europe and it is getting really bad here as well. The Democrats have embattled Trump over a failed theory that Hillary lost because Putin released emails from a hack that revealed the dishonesty within the party. Nobody ever said that the emails were fake.

« Has the ECB Been Manipulating the Euro?
What’s Wrong with the Internet »