Has Omarosa Manigault Newman Proves She is Unemployable? 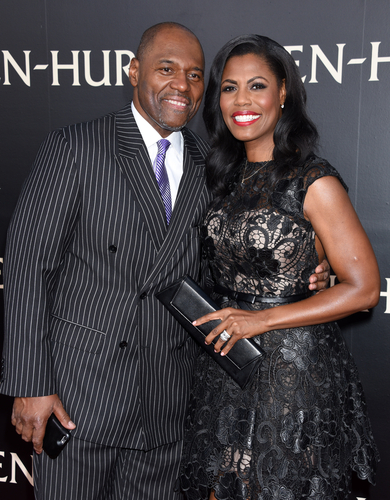 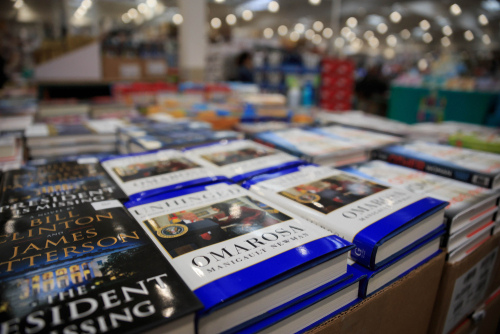 Former White House aide Omarosa Manigault Newman said that she and others used #TFA in text messages, a reference to the 25th Amendment, when President Donald Trump did something “insane” or “so crazy.” In all honesty, she never before mentioned the 25th Amendment until the Op_Ed. She is an endless promoter and certainly, after this escapade, not someone I would ever hire to even sweep the parking lot, no less work in the office. Her constant attempt to gain attention is astonishing. What is she going to do in life if Trump is not there to call CNN with some new twist to fuel the controversy?

She is obviously not intelligent enough to realize that she is being used. All she sees is dollar signs and how much can she make off of bashing Trump. She was never privy to anything with respect to national security. Madeleine Westerhout was the person closest to Trump who controlled his meetings in the inner circle – not Omarosa. It was Madeleine who was his Personal Assistant (PA). Anyone who has ever been an inundated head of a company knows that a good PA is worth her weight in gold. The Japanese called them Honsha no tsuma, meaning my head office wife. It refers to a position of absolute trust.

Obviously, someone like Omarosa can never be trusted by any employer after she has violated her confidentiality agreement with Trump. J.P. Morgan said that contracts are only worth something if the character of the person can be trusted. If they can’t, a contract is worthless. Omarosa has proved that point and I suspect she has been told to violate it and the Democrats would cover her legal fees if Trump sued her. Trump should just to depose her. She is probably ignorant of what she could be dragged into.

« Joe Biden – Give Me Money To Defeat Trump & Conspiracy with Deep State?
Political Uncertainty is the New Contagion? »