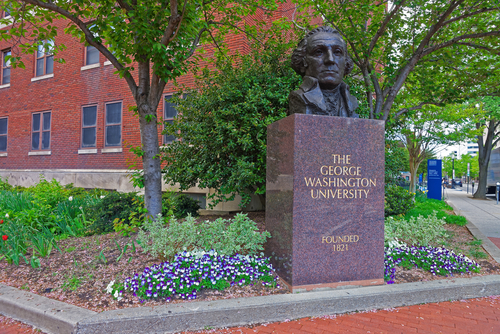 It is really amazing how boldly they have acted against half of the country. GW University published “Solidarity Resource Syllabus,” which included “Conservatism and Racism, and Why in America They Are the Same.” This is taking one giant step toward anarchy. This university or any other that is engaging in deliberate brain-washing should be defunded from any government funds whatsoever including student loans. The only way to deal with this type of conduct is to deny student loans to any university engaging in political indoctrination.

« Biden v Hillary
Nobody Will Accept the 2020 Election Result »