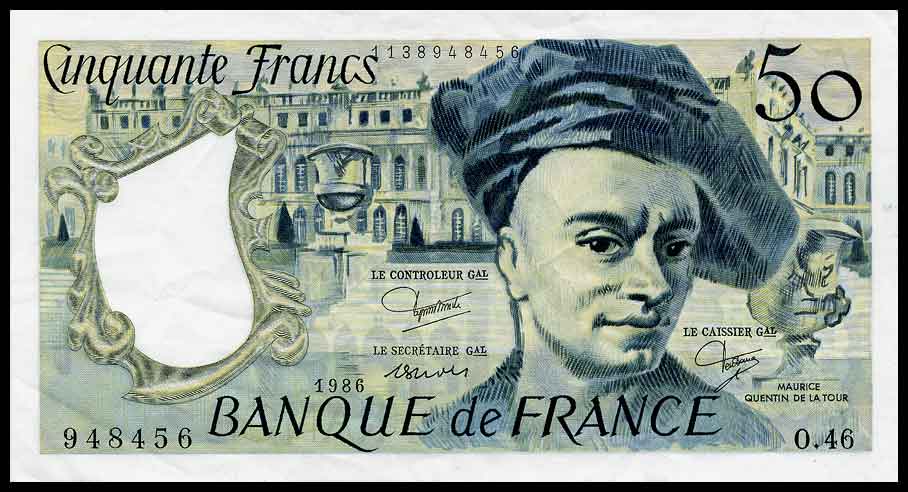 While Marine le Pen has reversed her position on introducing a new French franc saying she will set the rate at one-to-one to the euro and then allow it to float, whereas previously she said she would peg it to a basket of currencies. Meanwhile, we are looking at the collapse of the Fifth Republic formed by Charles de Gaulle. France is clearly on the brink of another political revolution. It has been astonishing to watch four career political candidates for the presidency be rejected by voters — two former presidents and two former prime ministers. François Fillon is on the ropes for political corruption. He tries to hold on for personal reasons rather than recognizing he is helping to destroy the Fifth Republic.

The French campaign is being usurped by all political outsiders with the Front National’s Marine Le Pen leading and a new youthful former banker, Emmanuel Macron who has been gathering support from the disintegrating political party system. Our model called for the collapse of the Socialists and indeed Hollande could not recover from the lowest poll rating perhaps in world history. The Socialists have instead chosen a very eccentric radical, Benoît Hamon, who champions the same nonsense. This seems to now be shaping up to be a classic battle between the more liberal Macron and the nationalist with Le Pen.

The Fifth Republic, France’s current republican system of government, was established by Charles de Gaulle under the Constitution of the Fifth Republic on October 4th, 1958 (1958.758).  Here too, there appears to be the risk of forming a new government (fall of the 5th Republic) by mid 2021.