I was invited to the Common Sense Society meeting in Palm Beach. There were quite a few of our clients there so it was no secret that I was in attendance. I was there to meet some key people who flew in as I did. I thought it was important to meet DeSantis eye to eye. My assessment was that I found him to be a genuine guy who actually knew the facts behind what he was saying without cue cards and teleprompters. That was also something I would look for when meeting politicians and heads of state. Could I actually have a conversation with them beyond the handshakes and smiles?

This is what I am talking about. Biden is the classic politician. They will say whatever to try to please with no genuine intention of doing anything. Here is Biden responding to Let’s Go Brandon saying “I agree” which many people have wondered if he is mentally in trouble. But most of the time they will simply say they agree and never bother to listen. 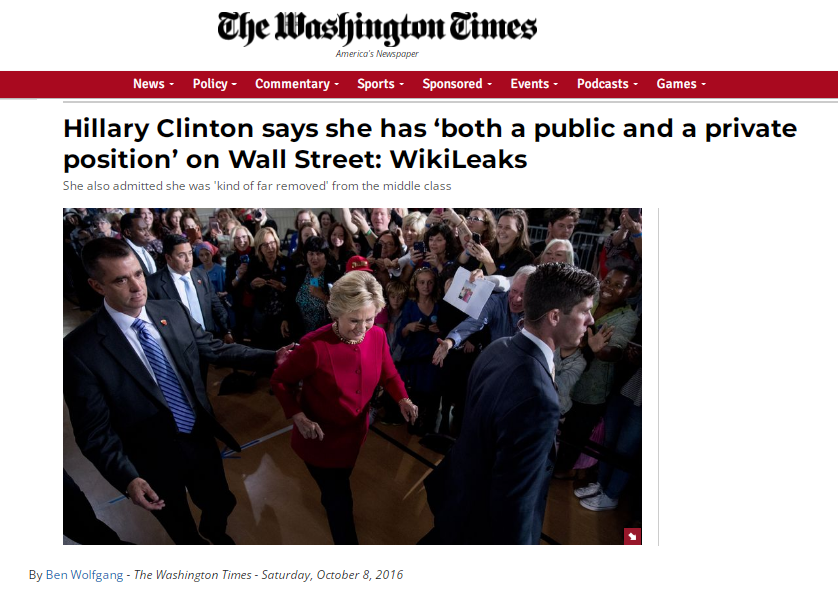 Remember back in 2016 when it came out that Hillary told the bankers not to worry that she bashes them in public, but she has a different position in private? That is what I mean. Politicians lie for they really do not know how to tell the truth. It is all about getting elected and they have their own hidden agenda.

I moved to Florida about 6 years ago. My lawyer told me that if I died in New Jersey, to tell my family to drag my body across the river before they told anyone. If I held a conference in Hong Kong, I had to pay New Jersey 10% for the privilege of being harassed with parking tickets in a private parking lot because they know you cannot take the day off to go fight an illegal ticket so you pay. Driving to work in New Jersey, they would set up roadblocks and it was papers, please. If you did have all your paperwork, get in that line for the ticket. Marlton New Jersey was acting unconstitutional but it would cost you millions to take it to the Supreme Court so again – you just pay.

The happiest day of my life was getting out of New Jersey and moving to Florida. The computer correctly forecast that Florida would be the best state and that was before DeSantis was elected.

This is the speech DeSantis delivered over the Weekend. His facts are correct. Florida has about 3 million more people than New York now and without income taxes, the state budget is under the $100 mark compared to New York which is at the $240 level. But, Florida has a $17 billion surplus. Our schools are rated #3 in the country and parents have a choice which forces schools to compete. Yet this battle to brainwash children with Critical Race Theory is highly dangerous and it is succeeding in dividing America. The very purpose of CIVILIZATION is that we all come together. When you begin dividing people and instilling hatred, then there is no longer any purpose to the civilization. My model has been warning that we will divide and that the United States will;l no longer exist as we know it. The left thinks they can seize control and subordinate everyone else to march to their demands. That is the recipe for civil war. If we all do not respect each other and live together in harmony, then there is no longer any purpose to the United States for it is a mockery of Equal Protection to subordinate one group for the benefit of another.

Speaking in my own self-interest, I hope DeSantis just stays here in Florida and rejects the call for him to run in 2024 for President. Washington is far too corrupt to accept reform magnanimously. Pelosi has turned away from retiring because Biden’s polls have collapsed and the Democrats have pleaded with her to stay with Schumer to provide the face to the Democrats in contrast to Biden.

« Does Liz Cheney Belong in Jail?
The GOP May Impeach Biden If They Win Back the House »