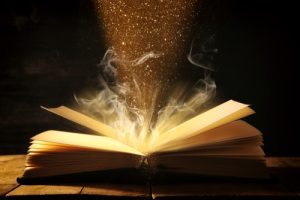 QUESTION: Mr. Armstrong,
I am trying to find any valid information, without success, to whether there is any truth to a coming Global Currency Reset, a gold treaty purportedly signed by 200+ nations in 2013 written by a Michael C. Cottrell who upon notification by the Chinese elders, aka Golden Dragon, would then release “the codes” into a Quantum Financial System establishing a New Republic to eliminate fiat currency. All this sounds bizarre but I thought if anyone would know, it would be you. Is this all some made up fairy tale? Would you care to comment?
I read your blog daily and then some.
Thank you.
Derek

ANSWER: This is absolute total nonsense. Governments are moving in the opposite direction to eliminate physical money because Keynesianism has collapsed AKA Quantitative Easing. Moreover, end the fiat currency system and you have to end all social programs. You cannot promise everything for everybody and then restrict money. These people have no idea what would happen if they returned to any sort of a fixed exchange rate system.

Bretton Woods failed because politicians will promise the moon to get elected. You cannot have this type of a political system and end fiat money. Elizabeth Warren and Bernie Sanders could offer nothing!

It is far more than merely fiat money. We have to deal with the very core of the issue — political reform. Without that, everything else is indeed a fairy tale.