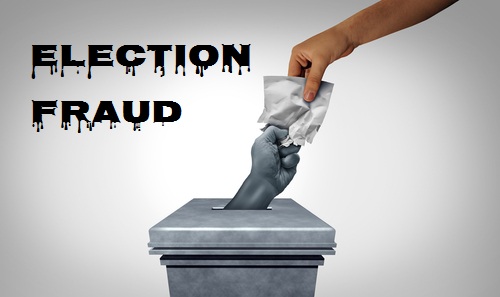 The allegations of fraud are coming in from so many sectors concerning particularly Pennsylvania and Michigan. The Postal Worker who the Democrats claimed recanted his allegations of ballot tampering at the Post Office has provoked the worker to come out and deny that as just another lie.

“I am right at this very moment looking at an article written by the Washington Post. It says that I fabricated the allegations of ballot tampering,” Mr. Hopkins said in a video posted on Twitter. “I am here to say that I did not recant my statements. That did not happen. That is not what happened.”

(as reported by the Washington Times)

There is no question the election fraud has taken place. It is statistically impossible for piles of votes to appear only for Biden. The Pennsylvania lawsuit claims that 21,000 dead people voted. While there are claims that Soros linked voting machines were used by key states, I have been unable to verify this allegation. Florida’s voting machines have become the model for the nation after the last debacle. But they did require a ballpoint pen and not a sharpie which was correctly handed out in Florida.

However, in Pennsylvania, which is resisting any recount, has not only allowed untold dead people to swing the state from Trump to Biden, but it has also now surfaced that more than 20,000 absentee ballots in Pennsylvania have impossible return dates and another more than 80,000 have return dates that raise questions, according to a researcher’s analysis of the state’s voter database. Some of the return dates precede when they were even sent out.

Meanwhile in Michigan where it has become your civic duty to keep voting long after you are dead, has devolved into a real unbelievable mess. The Michigan Attorney General Dana Nessel sent a Cease and Desist Order to Journalist Demanding he erase his #DetroitLeaks Video Showing Voter Fraud Training — OR FACE CRIMINAL PROSECUTION. YouTube naturally removed it. 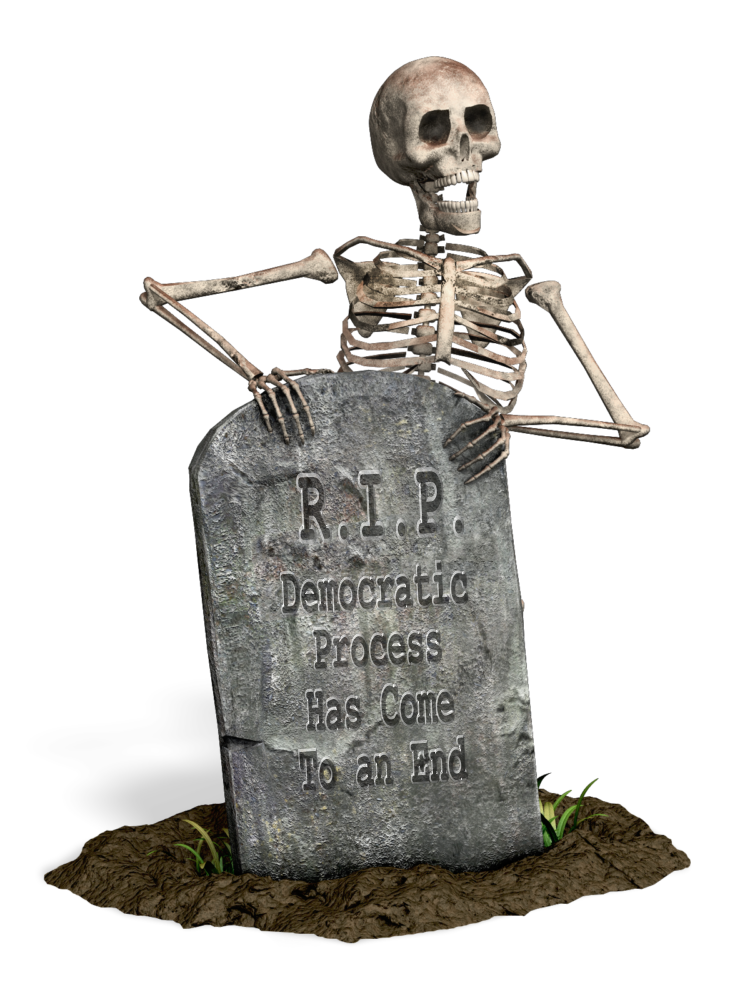 Georgia’s secretary of state announced a ‘full, by-hand’ recount of presidential election vote will take place. Meanwhile, the Trump campaign has now found dead people voting also in Georgia. Then there are people alleging that over 500,000 votes were switched from Trump to Biden by software that others are claiming they have verified. 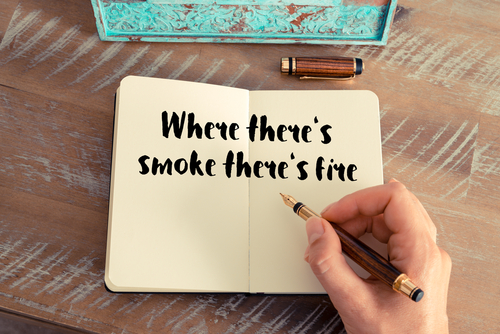 This is no longer simply Trump v Biden. There are so many frauds coming from every different source that even if one is true, the election has been stolen. But it really does not matter for w if all the allegations prove correct, the Democrats will never accept that and we will probably end in civil war either way. Many will not stand by and allow the Democrats to alter the country with a 50.5% popular vote. This is turning into a grudge match that will not end nicely.

Section 241 has been an important statutory tool in election crime prosecutions. It has long been held to apply only to schemes to corrupt elections for federal office. It has been applied to stuffing a ballot box with forged ballots, United States v. Saylor, 322 U.S. 385 (1944); United States v. Mosley, 238 U.S. 383 (1915) as well as preventing the official count of ballots in primary elections, United States v. Classic, 313 U.S. 299 (1941), which may come in handy in this election. This means private suites can be filed claiming that interfering with the ballots is a civil rights violation to all in the country.

Even after the previous election, Hillary tried to bring down the Trump Administration. It was her dream to be the first woman president. The hostility is simply ongoing. Never before was the nation this divided since the Civil War. When the South Won, they tried calling their slaves “apprentices” and they were still beholding to their “master” using terminology to try to retain the system. I recommend watching the Free State of Jones. The Democrats have sent letters demanding all documents from the Trump Administration be preserved in all 50 agencies.

This election has done far more damage than anyone suspected. The Democrats encouraged the racial riots thinking they could simply call Trump a racist. But once they encouraged that uprising, you cannot simply put it back in the bottle like a genie. Here we have just one clip of how the racial tensions may not be so easy to put back in the bottle for the next election. Here BLM is threatening an old white man who even had a Biden sign on his front yard. The Biden voter said: “Here’s my Biden sign, be peaceful” BLM: “nobody cares about your white ass opinion…asking us to be peaceful is white supremacy” Be careful what you wish for because it just may be much different than you expect.

Chuck Schumer has said “Now we take Georgia, then we change America” which is precisely why this election is so different. They are vowing to undermine the Supreme Court and unwind the very structure of a Tripartite Government – Executive – Legislative – Judicial. The House Democrats are blaming each other for losing seats to the Republicans. Then we have Governor Cuomo of New York advocating that Biden just take control now, which would be a revolution. Former CIA director John Brennan who lied to congress and hide what the CIA was doing with torture (see The Report) has called on VP Pence and the cabinet to invoke the 25th Amendment and strip Pres. Trump of his powers NOW! These people do not even want to wait until January for they are fearing any investigation whatsoever.

Even in Canada, we see the government preparing to wage war against the people. Canadian Armed Forces have a 15-page propaganda plan to demonize Trudeau’s pandemic critics and strengthen the leftist narrative.

« Did Ukraine & Romania Alter the US Election for Biden?
The Corruption in the Election – Are We About to Cross the Rubicon »