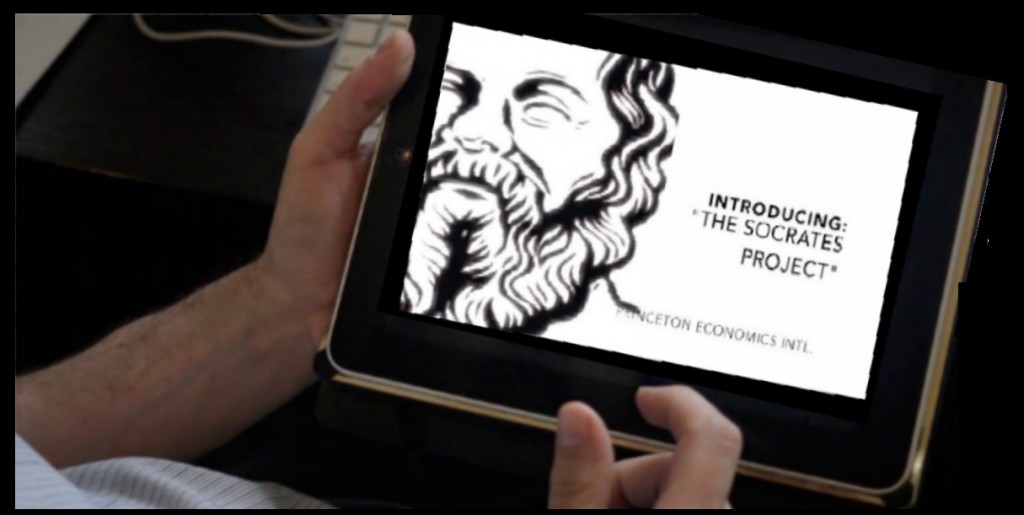 Hi Marty, if i am not mistaken Socrates has predicted civil unrest regardless of who stands as president when the election is over. Is Socrates able to predict if its gonna be Trump or Biden? Or can it even predict an unexpected turn like Hillary Clinton or Michelle Obama stepping in the last minute?

Keep up the good work!

Oversee my rudeness but think i’m asking for all of us that can’t afford to subscribe to Socrates;

ANSWER:  Since Socrates has also forecast that this will be the most corrupt election in American history, we are running the results on a state by state basis rather than just federally. There is no question we are staring in the eye of absolute chaos. The Democrats are already out there with the scenario to blame Trump for interfering in the election with mailboxes, etc. This is just a joke. Nevertheless, they are also prodding the military to march on the White House and remove Trump by force.

Never in my wildest dreams have I ever personally witnessed the rapid collapse of the United States. Indeed, I seriously question if there will be any elections during the final 8.6 years between 2024 and 2032. Don’t forget, Rome collapsed in just 8.6 years as well (260-268 AD).

There will be the risk of total chaos, for neither side will accept a loss. The Democrats are pushing this Socialist agenda, and they will no longer accept defeat. Likewise, there are people on the opposite side from Republicans to Libertarians who will not stand for the policies of the Democrats they intend to impose by force. Either way, this will lead to blood in the streets.

« What Kind of Civil Unrest Are We Looking At?
Mailboxes & Election 2020 »